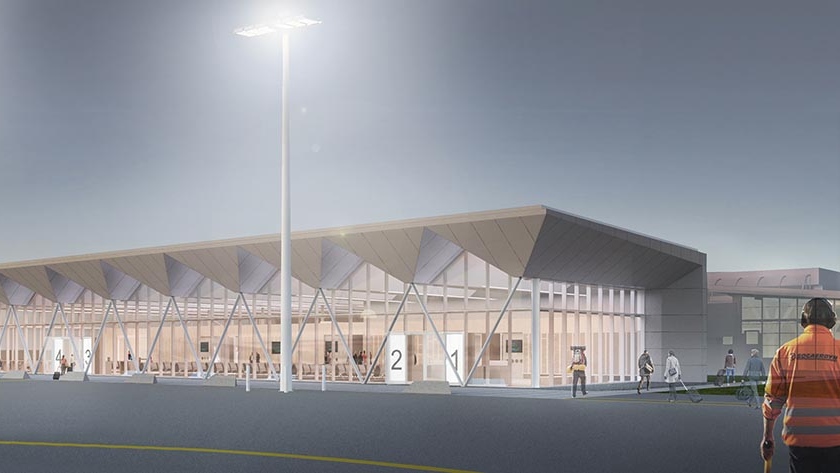 VICTORIA -- The Nanaimo Airport is officially unveiling its massive $14.2-million expansion on Friday.

According to the Nanaimo Airport, a new dedicated security area has opened, which has the future capacity to screen 1,000 people per hour, exactly 10 times the 100 passengers per hour that the airport could previously accommodate. 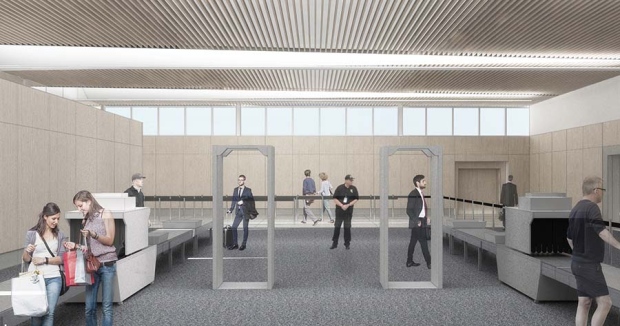 The expansion project also doubled the total amount of seating for departing passengers, up from the previous 140 seats to 300.

"It, [the expansion], reflects our past and speaks to confidence in our future," said Wendy Clifford, chair of Nanaimo Airport Commission, in a statement.

Besides increasing overall capacity, the airport says that it focused on improving the experience of customers.

The new airport wing features floor-to-ceiling glass walls that provide departing passengers with views of the surrounding mountains and trees, and offers natural light to the building. 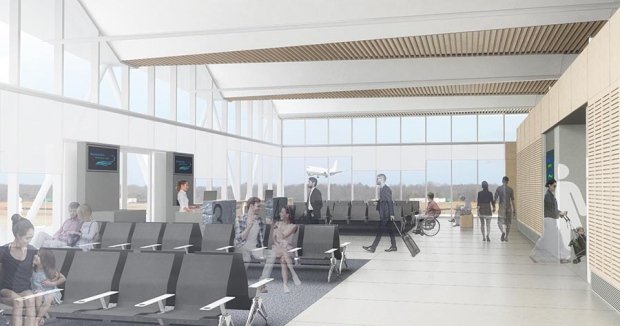 The airport says it has outlined a 20-year plan for the future of the terminal, and that all construction follows a modular design that easily allows for future expansion to be added to existing structures.

"We’ve used a modular, flexible design that meets the needs of our region today and can grow with us for tomorrow," said Hooper. "By using a modular design, we can build the specific components as needed to accommodate future expansions."

Friday's expansion unveiling comes as the Nanaimo Airport reports a record-breaking number of passengers in 2019.

"Last year, 490,000 passengers passed through its gates, setting a record for the 11th consecutive year," said the airport in a news release Monday.

Construction of the expansion project completed two months ahead of schedule, and $100,000 under budget.