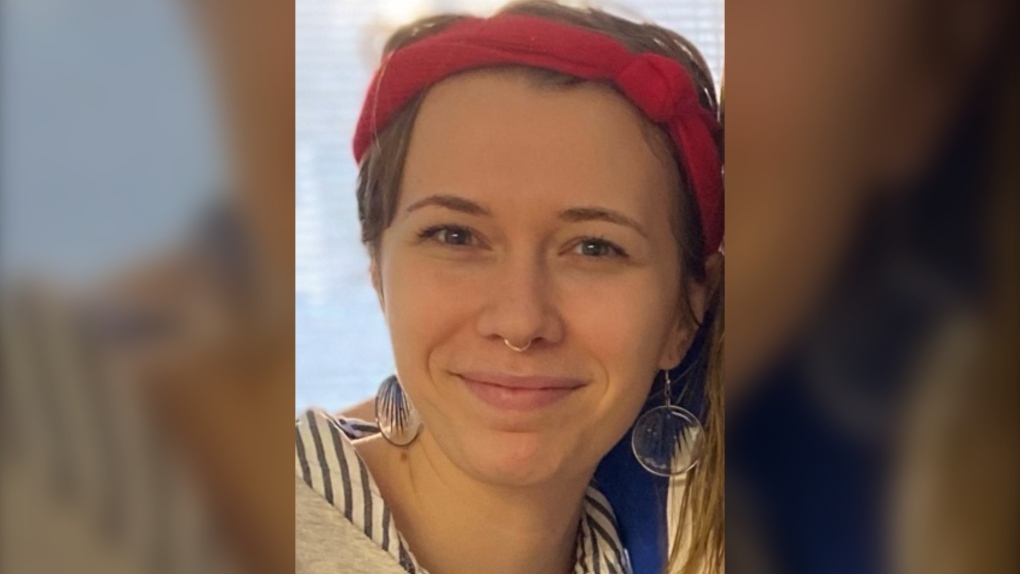 Missing woman Megan Letahm, 24, has been found dead, according to police: (Saanich Police)

VICTORIA -- Saanich police say a woman who was reported missing earlier this week has been found dead, in an incident that is considered not suspicious.

On Monday, police said they were seeking the public's help in locating 24-year-old Megan Letahm, who was last seen in the Mount Douglas Park area on Saturday evening.

On Tuesday, the police department announced that she had been found dead.

"Foul play is not suspected, and the death is being treated as not suspicious," said Saanich police.

"Our thoughts are with her family and her loved ones."

The police department adds that its grateful for the help of local search and rescue members and for the public for helping raise awareness of the situation.