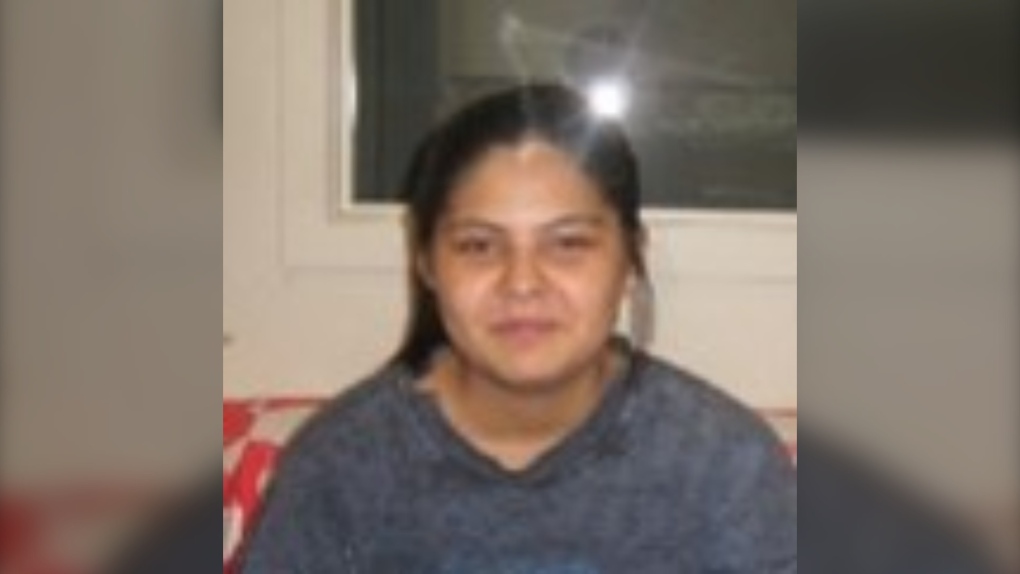 A missing 17-year-old youth has been located safe, according to the Nanaimo RCMP.

Trisha Harry was first reported missing on July 5. Police announced on June 10 that she had been found “safe and sound.”

The Nanaimo RCMP are seeking the public’s assistance in locating a missing teen.

Police say she has yet to return.

Harry’s family and friends are extremely concerned for her safety and well-being.

She is described as an Indigenous youth who stands 5’ 7” and weighs approximately 125 pounds. She has medium length dark hair with blue highlights. She was last seen wearing a pink shirt, a black jacket, light coloured jeans and black shoes.

Mounties say the photo of Harry was taken within the past several months.

Anyone who sees Harry or who may have information on her whereabouts is asked to contact Nanaimo RCMP at 250-754-2345.