Minister says B.C. gained advantage when it allowed schools to open in June 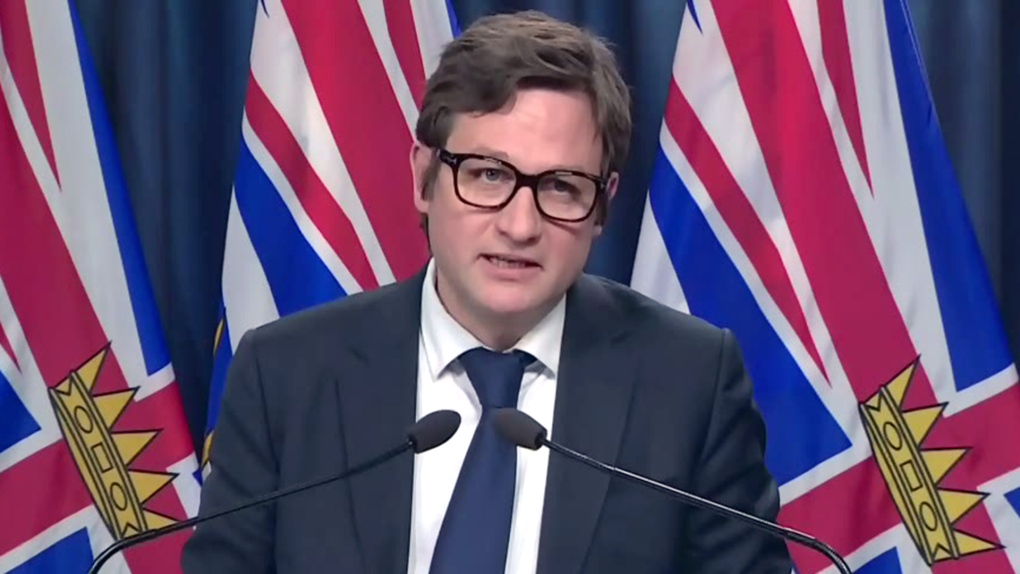 LANGFORD -- British Columbia's education minister says there's no substitute for in-class work and the goal for September will be to have as many children as possible return to school.

Rob Fleming says students who briefly returned to class in June gave B.C. an advantage over other provinces as educators were able to assess plans to reopen schools amid the pandemic.

Some students returned part-time for about a month, although roughly 5,000, including children of essential workers and those needing extra support, never stopped attending in-class lessons.

Fleming says the June reopening gave the government “tremendous lessons” about how schooling will look with protections in place to slow the spread of COVID-19.

The minister says the government has received close to 12,000 surveys from parents regarding B.C.'s reopening plan, and more surveys are expected before the July 24 submission deadline.

He says the plan is constantly evolving as the provincial government receives more feedback from teachers and parents.

“I think what we're mindful of here in British Columbia...is that there's no substitute for in-class instruction,” he said during a news conference Friday.

In-class learning helps children retain information better and also helps them socially and emotionally, he said, noting the government is still working on how to bring the whole plan together.

“We know families, students and those who work in the school system would like to have as much certainty as they can and as far ahead of time as possible,” said Fleming.

Premier John Horgan pushed back against questions over whether the B.C. government was facing political pressure to open schools.

“This is not about politics, it's about what can we do to make sure the people of British Columbia are getting the best outcomes as possible.”

This report by The Canadian Press was first published July 17, 2020.