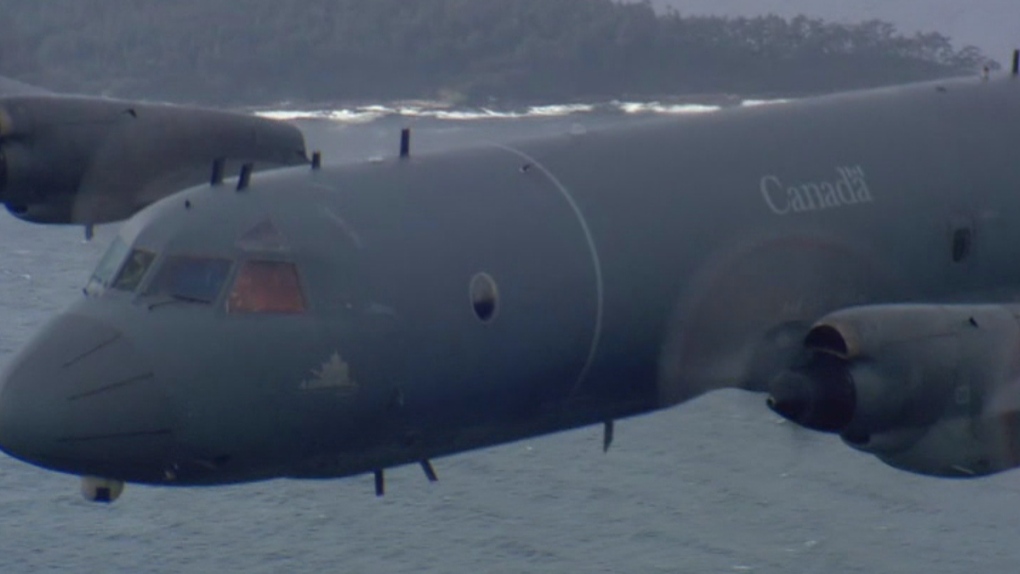 Flight safety personnel from the Royal Canadian Air Force are investigating after an incident occurred involving a CP-140 Aurora aircraft out of Comox, B.C., on Wednesday afternoon.

According to Capt. Brad Little at 19 Wing Comox, the flight crew of the Aurora noticed they had a possible malfunction in one of their four engines shortly before 1:30 p.m.

"As a precaution and in accordance with standard operating procedures, the crew shut down the engine," Little told CTV News. 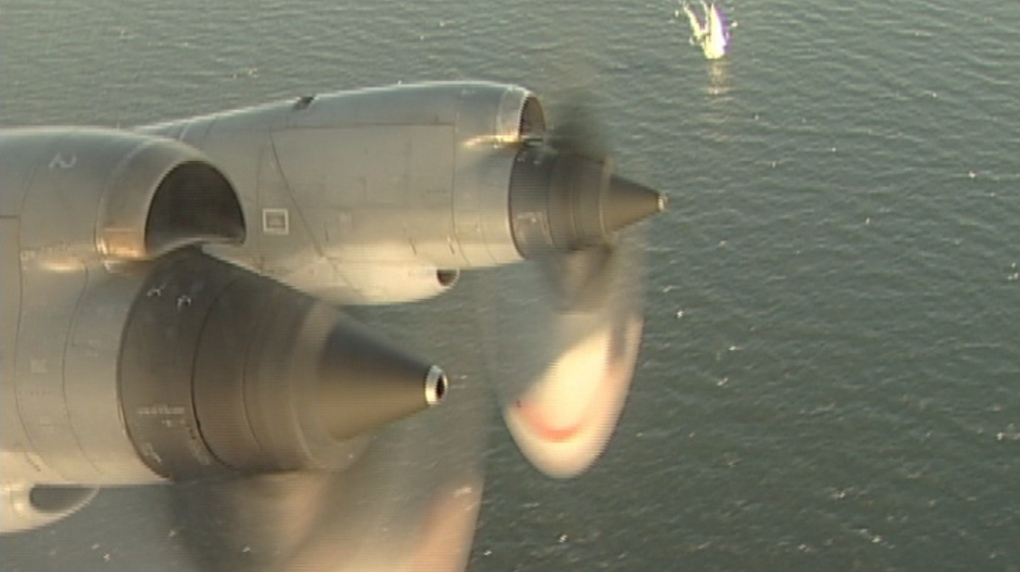 Fire-Rescue Services from the base were activated, which Little says is standard operating procedure, and were on standby, but the aircraft landed without any difficulties.

"The aircrew initiated a three engine approach, for which they train regularly, and the aircraft landed at 19 Wing without incident," he said.

CP-140 Aurora aircraft are long-range patrol planes that are used for a variety of purposes, including surveillance, anti-submarine and anti-surface warfare, and search and rescue operations.

Why is it taking so long for Ukraine to join NATO? Experts weigh in

After Russia annexed four regions of Ukraine in September amid its ongoing invasion of the eastern European country, Ukraine announced it had signed an accelerated application to join the North Atlantic Treaty Organization. Will Ukraine become a NATO member anytime soon? CTVNews.ca turned to experts on Russia's war in Ukraine to better understand.