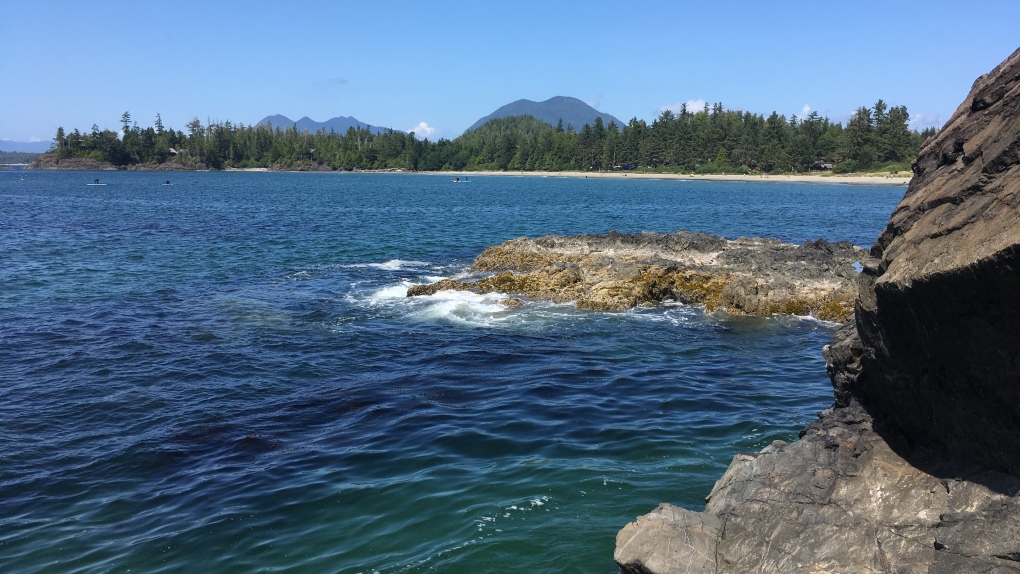 VICTORIA -- Sunshine on Vancouver Island is breaking weather records this week, according to Environment and Climate Change Canada.

On Wednesday, new temperature records were set in Victoria, Nanaimo and the Malahat area.

Across B.C., 11 temperatures records were surpassed on Wednesday, according to Environment and Climate Change Canada.

Islanders who are enjoying the spring sunshine will be happy to hear that conditions are expected to remain sunny and clear through the weekend.

Clear skies and temperatures in the high-teens are expected in Victoria on Thursday, Friday, Saturday and Sunday, according to Environment Canada.

A mix of sun and cloud is then in the forecast for the beginning of next week, until potential rainfall returns on Thursday, April 22.

Wednesday was a record breaker!

11 new record daytime highs were set for April 14th in BC.

I expect more will drop today as we continue to get great conditions.@CTVNewsVI @cfax1070 @VirginRadioVIC pic.twitter.com/c97EnN7iwn