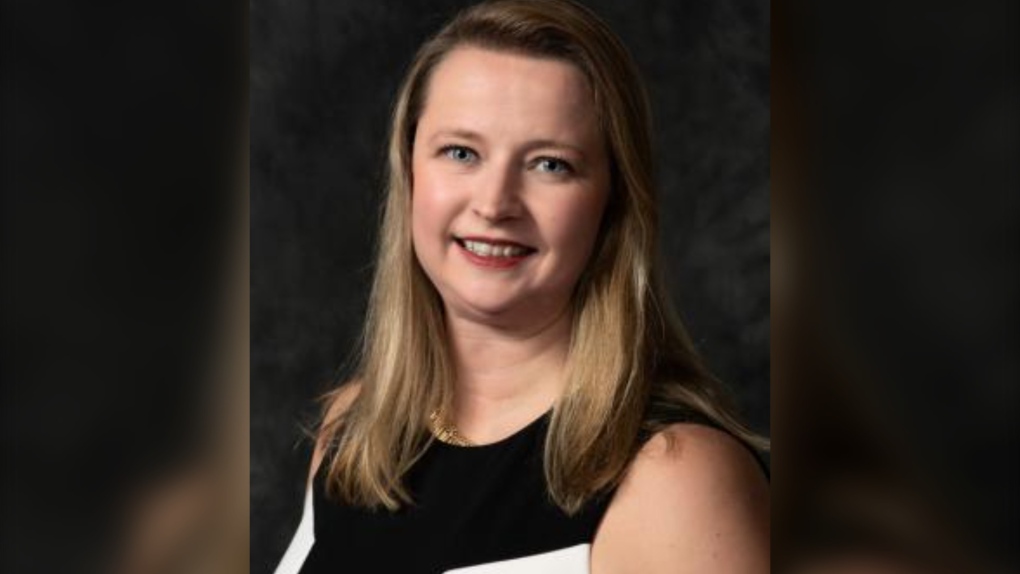 Metchosin Coun. Kyara Kahakauwila is seen in this photo from her biography on the district's website.

VICTORIA -- A Metchosin councillor who travelled to Mexico over the Christmas holidays to attend a friend’s wedding against public health advice has stepped down from her position as deputy mayor.

Coun. Kyara Kahakauwila offered an apology during a planning committee meeting on Monday:

"I made a bad decision, I've learned from it," Kahakauwila said. "Tonight I am stepping down as deputy mayor, and I am making the recommendation to council that we change the position to acting mayor as per the community charter. This change will allow all members of council an opportunity to take the role of Acting Mayor on."

The matter has drawn criticism from area residents and caused a fracture amongst councillors. The mayor has publically defended Kahakauwila, saying he knew of the trip in advance, and the councillor quarantined upon her return.

But some councillors have made it clear they are not in support of non-essential travel during a pandemic, particularly internationally.

Speaking on CFAX 1070, Metchosin Mayor John Ranns confirms a mediator has been brought in to help resolve things:

"We've been through one pretty useful process with a Zoom meeting, actually, with a professional mediator who I think has done a very good job," Ranns said. "And we hope to wrap it up tomorrow."

Ranns would not speak about the split on council, saying he doesn't want to muddy the process. He hopes a joint statement will be issued at the council meeting on Monday.

Victoria Coun. Shamarke Dubow also faced a backlash, including demands for his resignation, after it was learned he travelled to East Africa over Christmas.

Dubow apologized during a Zoom meeting last week as he quarantined at a Vancouver Hotel, acknowledging he let people down by travelling to see his family at a time so many in the community did not do the same.

Dubow says he will not resign as he has received support from people who want him to stay.