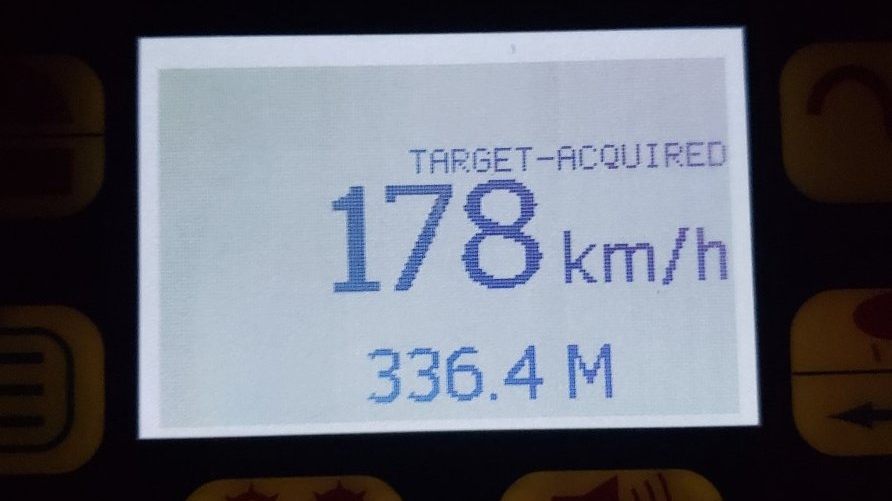 VICTORIA -- A Mercedes driver had their vehicle impounded after it was allegedly spotted travelling more than double the posted speed limit on the Patricia Bay Highway.

The car was spotted driving 178 km/h in an 80 km/h zone along the Pat Bay Highway near McKenzie Avenue earlier this week.

When the vehicle was pulled over, the driver asked a responding officer for a "break," according to Saanich Police.

The driver reportedly added that 178 km/h "wasn't fast when they were a kid" and told the officer that they planned on disputing the $483 excessive speeding ticket they were served.

Meanwhile, the driver's vehicle, a Mercedes coupe, was impounded for seven days with associated fees being billed to the driver.

Police impounded a white Corvette that was allegedly travelling at 100 km/h in a 50 km/h zone.

Nice day for a nice ride in a nice car. Just remember to watch your speed. 100km/hr in a posted 50km/hr zone. This Corvette will be spending some time in the impound lot. #SunsOut #DriveSafe #Saanich pic.twitter.com/1rsjO0j576