Cowichan Search and Rescue has a new recruit. His name is Pono and he is a sixteen-month-old Nova Scotia Duck Tolling retriever.

On average the search and rescue (SAR) team responds to around 50 calls a year. Those calls are mainly for missing or injured hikers.

When a call comes in, response time is crucial.

"The longer it takes to deploy, the more time we lose to find someone," said Elodie Roger, team lead with Cowichan Search and Rescue.

If a search dog is needed in the Cowichan Valley, they currently have to use Nanaimo’s search dogs. If those dogs aren’t available there are three others, two in Comox and one in Campbell River.

"To be able to get a dog on the ground quicker is way better," said Jamie Tudway-Cains, president of Cowichan Search and Rescue. "Before it gets too contaminated with all the other teams, the RCMP and their dogs."

It’s Pono’s nose that will change the way search volunteers will be deployed. 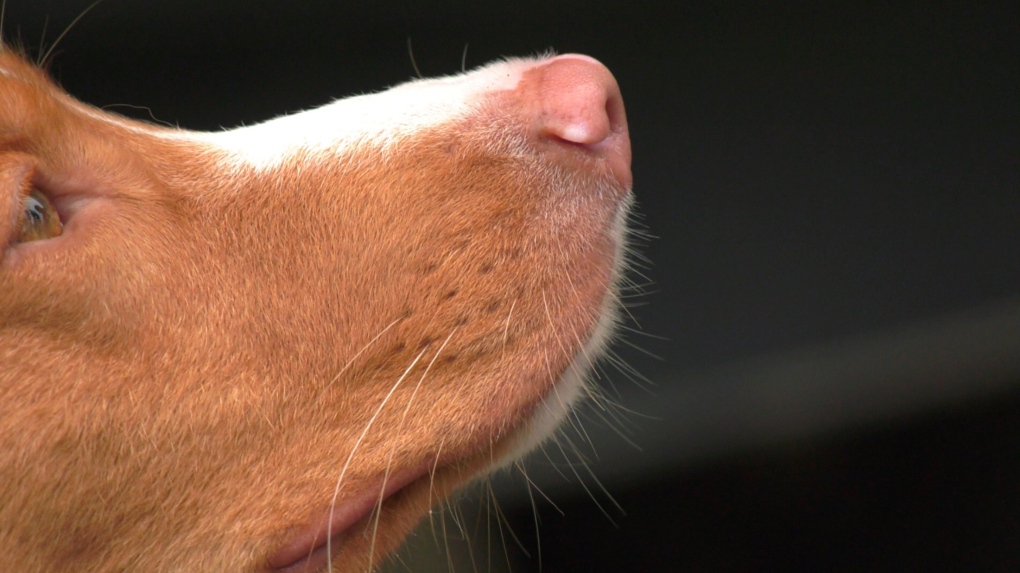 "That gives us time to concentrate on other areas," said Tudway-Cains

As keen as Pono is to get on the job, he’s not quite there yet

It’s a two year process to become certified for both Pono and Roger. Both have already passed the puppy assessment where the pair was evaluated by RCMP dog handlers.

"He did very well," said Roger. 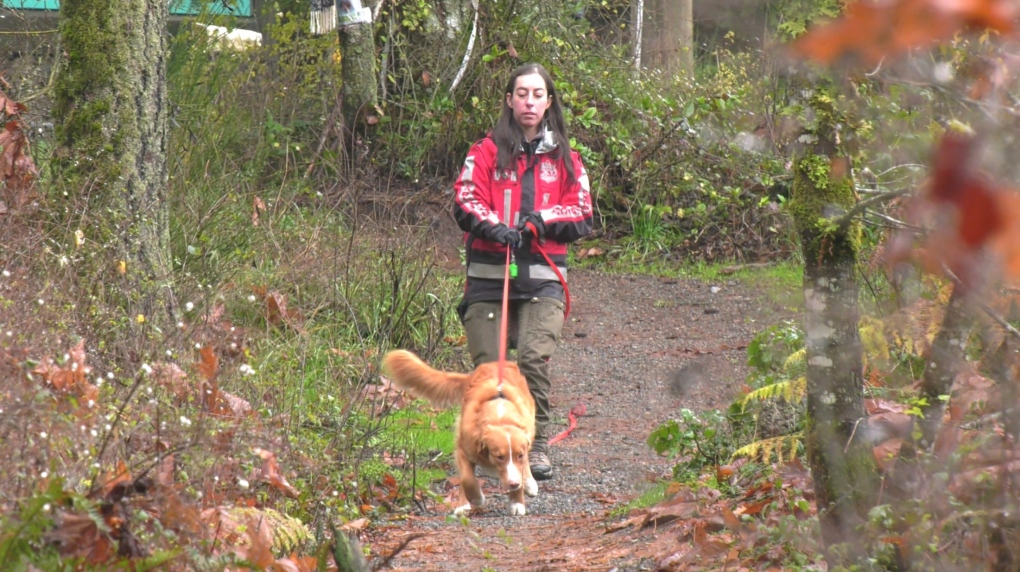 Now this pair will spend the next year training and building a bond with each other before being fully validated as a search team by the RCMP.

The bonding part hasn’t been an issue for the pair as the two are family, on and off the job.

"They are family dogs and they are also working dogs when it’s time to work," said Roger.

"Right now, he seems to be pretty good at both so it’s going very well."

Once validated, the pair will be available to assist on mutual aid searches, when needed, across the province.