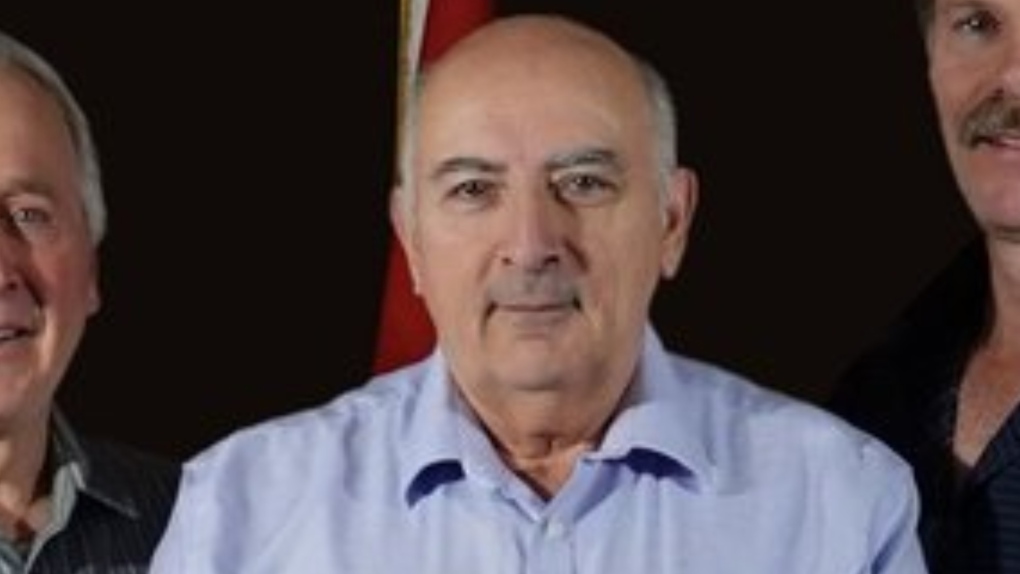 Alert Bay Mayor Dennis Buchanan has tested positive for the novel coronavirus, according to municipal officials. (Village of Alert Bay)

A secluded town on a remote B.C. island has now been thrust into the COVID-19 crisis.

According to a message from the Village of Alert Bay, Mayor Dennis Buchanan has tested positive for the virus.

“He has been treated by the local medical team and is resting at home,” a post on the village's website said Monday.

Alert Bay is on Cormorant Island and has a population of between 1,200 and 1,500 people, depending on the season.

CTV News has reached out to village administration for more information on the mayor's condition but has not received an answer.

There are a total of 1,490 cases of COVID-19 in British Columbia and 87 confirmed cases in the Island Health region as of Monday.