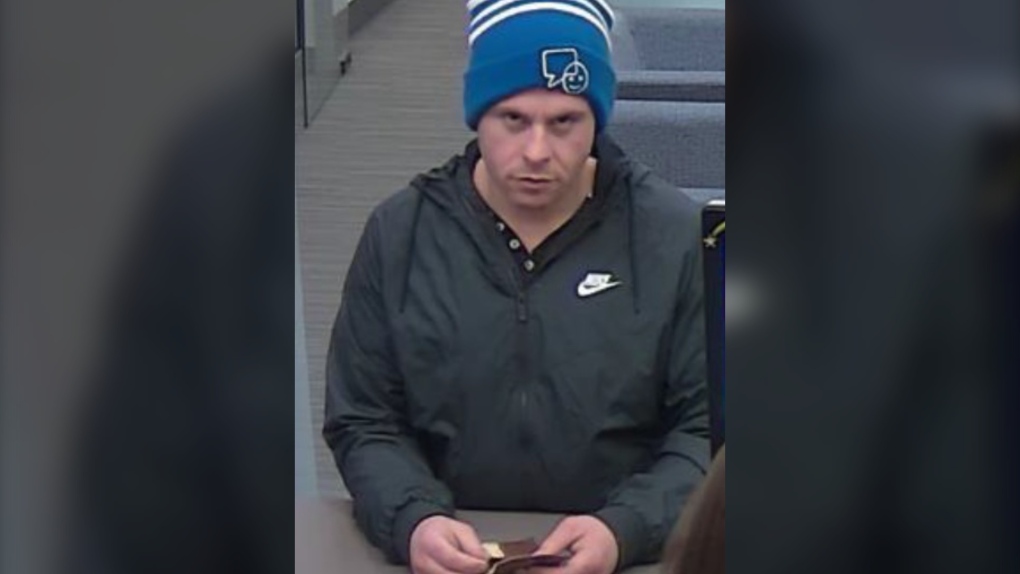 Police are looking to identify this man in connection to a fraud investigation: (West Shore RCMP)

VICTORIA -- A significant identity theft and fraud bust in Langford earlier this year has now been connected to dozens of other unsolved crimes, including one where a suspect is outstanding, according to West Shore RCMP.

In October, investigators uncovered a large identity theft operation at a home in Langford, which was linked to crimes across Vancouver Island. At the home, police found “sophisticated” equipment, including credit card embossers, heavy duty printers and computers that were used to manufacture fake cards. 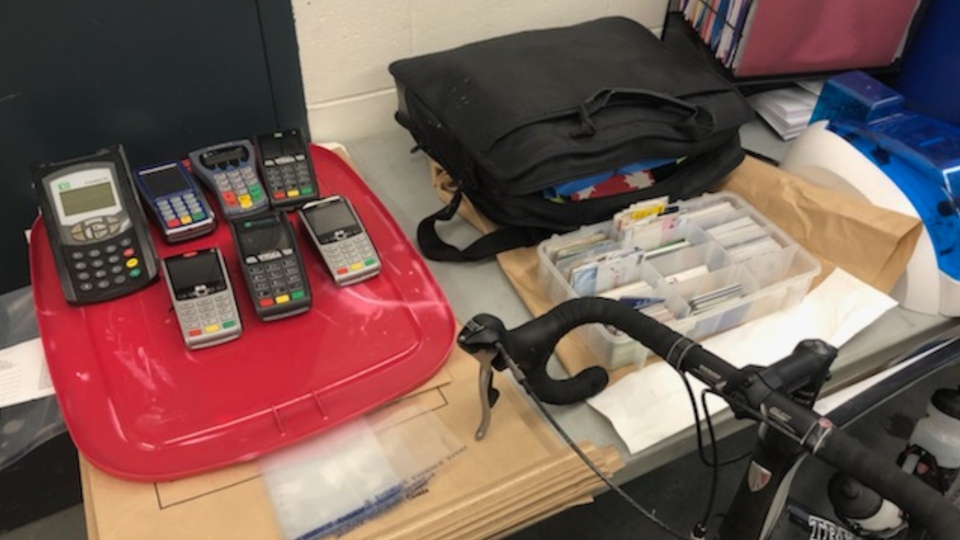 Now, Mounties say they are using information from the bust to help with 25 other unsolved fraud and theft reports that have been filed over the past two years.

One of those investigations is related to an incident of fraud that took place in 2019. At the time, someone stole personal identification from a parked car and then used the ID to access the victim’s bank account.

Over the next two months, the ID was used to fraudulently access more than $6,000 and was connected to an attempt to “secure a loan in the victim’s name for thousands more,” said police in a release Monday.

Now, Mounties are looking to identify the man who is believed to have stolen and fraudulently used the identification.

He is described as a white man in his 30s who was wearing a black Nike pullover wind breaker and a blue and white toque.