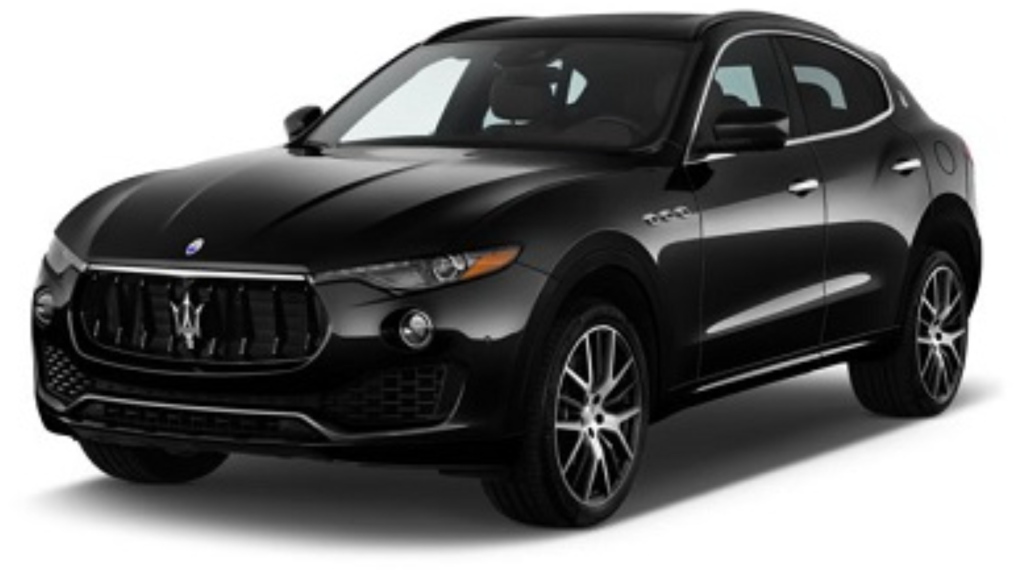 A stock image of the forfeited vehicle, a Maserati Levante, is shown: (RCMP)

VICTORIA -- The RCMP say a luxury vehicle was forfeited to police after the driver allegedly sped towards an officer last year.

Police say that on June 3, 2020, Mounties with the capital region's integrated road safety unit were watching for speeders on the Pat Bay Highway when an officer allegedly spotted a car travelling 110 km/h in an 80 km/h zone.

When the officer tried to pull over the Maserati Levante, the driver "accelerated and intentionally drove at the officer, nearly hitting him," according to police.

The driver fled the scene, but not before the officer was able to record the car's licence plate. Other police agencies were notified of the incident and on June 14, 2020, VicPD officers were able to locate and seize the car on grounds of dangerous driving.

Investigators then executed a search warrant on the vehicle and reportedly discovered a "large quantity" of drugs and signs of drug trafficking inside. The owner of the vehicle, who RCMP say is known to police, was issued several tickets, including failing to stop for police and excessive speeding.

The vehicle was held by police until January 2021, when it was repossessed by a financial institution.

"This serves as a valuable lesson to those who engage in dangerous driving behaviour which puts the lives of police officers and others at risk: police will use all legal means at their disposal to ensure that there are significant penalties meted out to such individuals, including taking your car away – permanently," said the RCMP in a release Thursday.

"This may also be followed up with a report to RoadSafetyBC requesting that individuals be prohibited from driving."