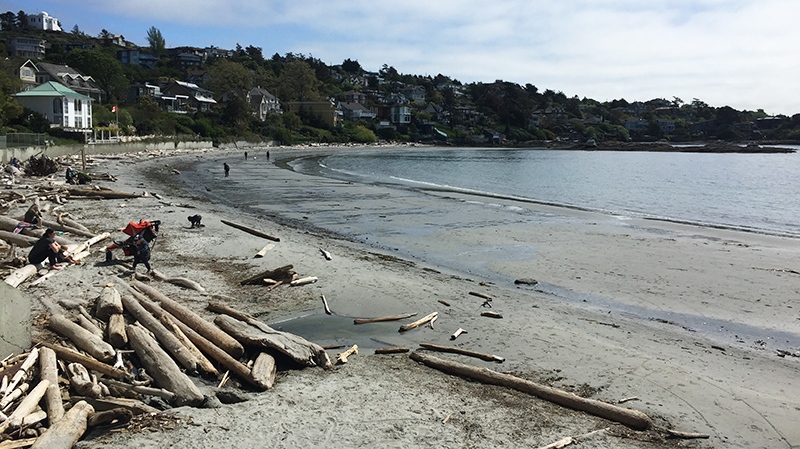 VICTORIA -- An off-duty Victoria police officer is being credited with spotting a man with a history of convictions for sexual offences at a local beach, which went against some of his court-ordered release conditions.

Police say the man – whose convictions include sexual offences against children – was recognized by an off-duty officer at Gonzales Beach on Friday afternoon.

Victoria police say the off-duty officer knew that the man had court-ordered conditions that banned him from going to public beaches, and from being in close proximity to children.

The off-duty officer then called on-duty coworkers who arrived and also confirmed the man was in the area, according to police.

The on-duty officers then moved to arrest the man, who initially resisted arrest, according to VicPD. After a short struggle, the man was taken into custody. No injuries occurred during the arrest, say police.

Police say an investigation into the incident is ongoing. Anyone with information is asked to call Victoria police at 250-995-7654 or contact Crime Stoppers anonymously at 1-800-222-8477.