VICTORIA -- The man who died after a van caught fire in Beacon Hill Park on Thursday morning has been identified.

Mike Lockhart, 60, was identified as the victim by his brother on Thursday.

“We were really building up our relationship again,” his brother Ryan Lockhart told CTV News, adding that the family is from Nova Scotia.

“He was amazing,” a fellow camper who lives in a tent nearby said. “He’s been here for a long time”

Another resident of the park said Lockhart was “kind of the night watchman around here, keeping an eye on the parking lot.”

Mike Lockhart does have a criminal past in Victoria. He served a 90-day jail sentence in 2016, followed by two years of probation, after pleading guilty to a charge of invitation to sexual touching involving a seven-year-old girl.

One camper estimated Lockhart had been living in the park for about a year.

“He was really trying hard to get his life back in order,” said his brother. “I bet you this summer would have been the summer he would have been able to clean-up his act, get a place, not live here.” 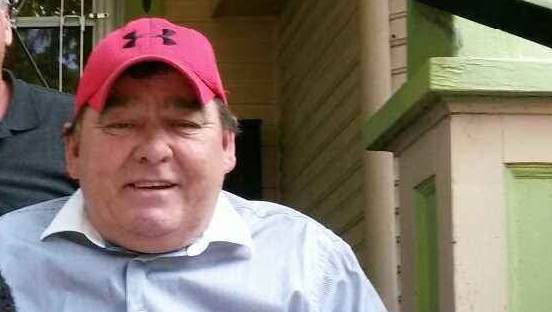 Firefighters were called to the scene around 7:30 a.m. for reports of a vehicle fire.

The camper van was parked near the Beacon Hill Children’s Farm.

Firefighters, police and park maintenance workers remained on scene through the morning.

The coroner arrived on scene shortly after 9 a.m. and removed the body before noon.

Coroner has just removed the body of a man from Beacon Hill Park who died this morning when the van he was living in caught on fire. Emotions are raw from people who know him, as well as his brother. pic.twitter.com/N4W0vZIaYl

This is the second death in the area in as many days.

Victoria police chief Del Manak says the investigations into both deaths are in their early stages.

“Both are in the infancy of the investigation at this stage so it’s really hard to get into the details of either incident,” he said.

“It’s concerning – it’s a tragedy that two individuals have lost (their lives) in two consecutive days.”

A woman was found dead in the park on Wednesday morning. Police are still hoping to speak with anyone who was in the area of Dallas Road between Cook and Douglas streets, where the woman's body was found.