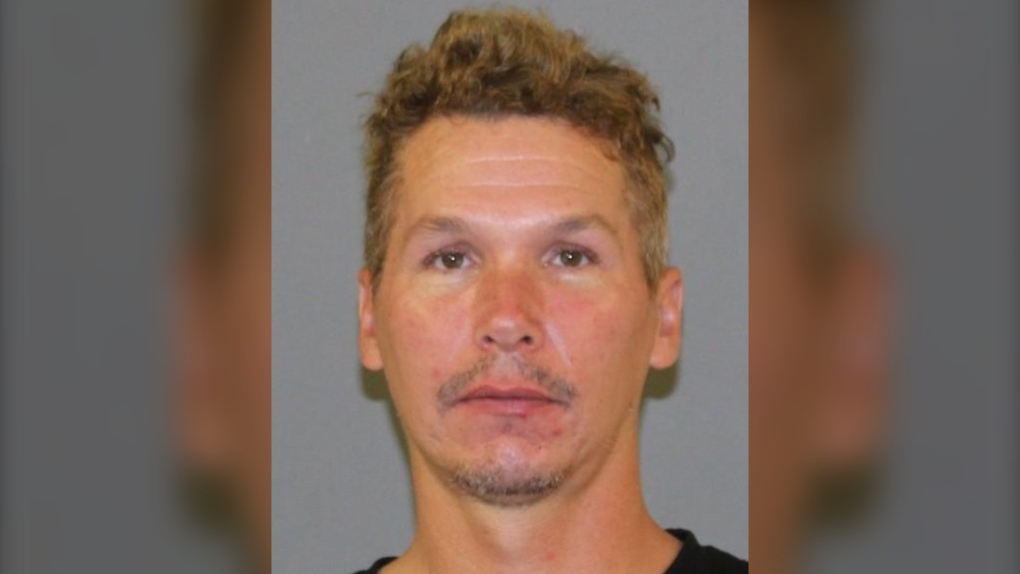 Christopher Dixon, 38, has been charged with sexual assault, sexual interference and sexual exploitation.

A warrant for Dixon's arrest was issued in September when he failed to appear in court.

Prince George RCMP say the allegations date back to 2017 and involve a girl younger than 18.

On July 10, the RCMP released his photo and asked for the public's help in finding the suspect they believed to be in the Campbell River area.