Man wanted on Canada-wide warrant may be on Vancouver Island 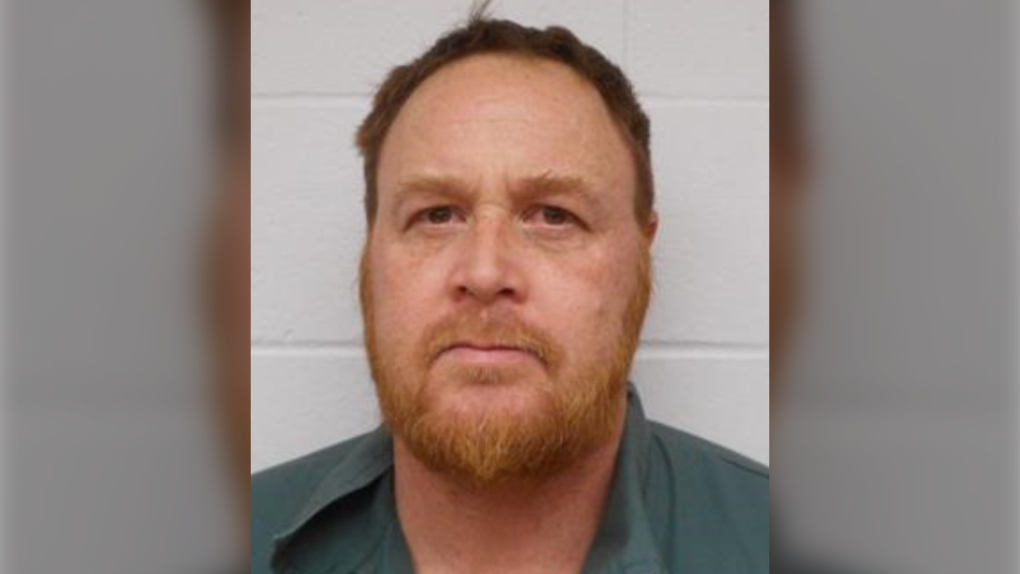 RCMP are searching for Peter Ludvigson who is wanted on a Canada-wide warrant: (Comox Valley RCMP)

VICTORIA -- RCMP say that a man wanted on a Canada-wide warrant may currently be in the Mid-Island area.

Comox Valley RCMP say that wanted man Peter Ludvigson may be living in, or frequently visiting, the Comox Valley community.

Police say the 45-year-old, who is originally from Nanaimo, is wanted for failing to comply with his release conditions.

Ludvigson previously served time in prison for property-related offenses before he was released into the Nanaimo community in December 2020.

One of his release conditions included that he live with a family member in Nanaimo. However, on Jan. 25, Nanaimo RCMP said that he was no longer living at the residence, and that his whereabouts were unknown.

A national warrant was then issued for his arrest.

Ludvigson is described as a white man who stands 5'11" and weighs approximately 190 pounds. He has red hair, brown eyes and a tattoo featuring a devil and flames on his right forearm, police said.