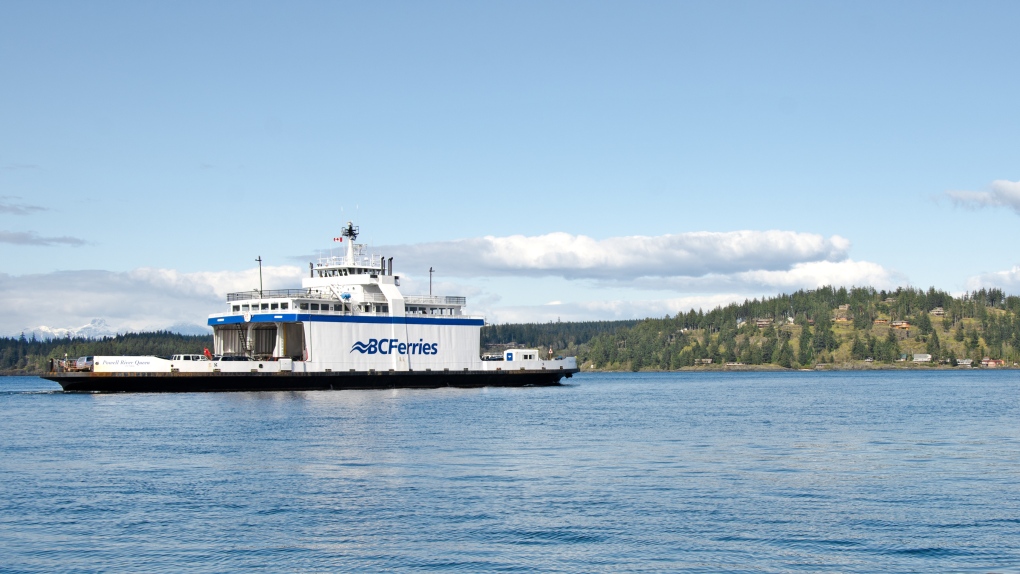 A BC Ferries vessel is seen travelling between Campbell River and Quadra Island. April 20, 2012. (iStock)

A man who was trying to direct traffic at a BC Ferries terminal on Quadra Island, B.C., was asked to leave the area by police last week.

Quadra Island RCMP say they were called to the ferry terminal by BC Ferries on Aug. 10 after the "self-appointed volunteer" began taking matters into his own hands.

"The man was not employed by BC ferries and had taken it upon himself to assist with long lineups to avoid collisions," said RCMP in a release Monday.

BC Ferries says the man's efforts were interfering with traffic controllers, which is why the company called police, according to RCMP.

"While the man had good intentions and was honestly trying to keep motorists safe, he was asked to stop and let the ferry staff do their jobs," Mounties said.

Police say the man was initially argumentative about being asked to leave, but he eventually left the ferry staff to their own devices.

Researchers in the U.K. say they've found DNA in sediments near artificial islands in Scotland and Ireland that date back to 4,000 BC, suggesting that these structures were once used by the elites in ancient times.