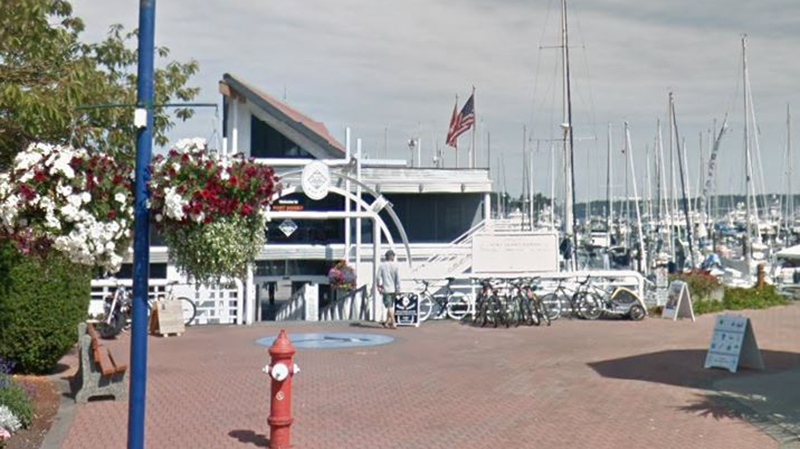 The Port Sidney Marina is shown in this undated image from Google Maps.

A man is dead following an accident at Port Sidney Marina Wednesday, police have confirmed.

Details of what happened are unclear, but Sidney RCMP said the BC Coroner's Service is investigating the death.

No one else was involved.