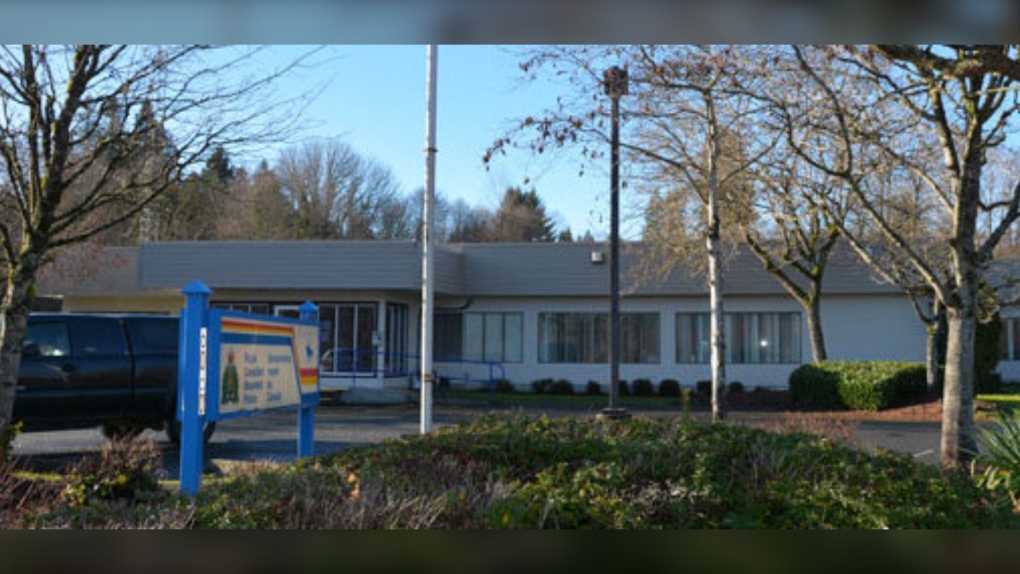 The North Cowichan/Duncan RCMP detachment is seen in this photo from the detachment's website.

VANCOUVER -- Mounties on Vancouver Island say they have identified the man found dead in the Cowichan River on Friday afternoon and that they do not suspect his death was the result of criminal activity.

The family of the 49-year-old man has been notified of his death and is receiving support from victim services, according to a news release from North Cowichan/Duncan RCMP on Saturday.

Police did not share the victim's name in their release.

Crews were called to retrieve the deceased man's body from the river shortly after 1:30 p.m. Friday.

"The RCMP wishes to extend its appreciation to each of the callers who immediately contacted emergency services for aid and Cowichan SAR for its invaluable support," said RCMP spokesperson Cpl. Jesse O’Donaghey in the release.

O'Donaghey said a full determination has not yet been made, but police do not believe there was criminality involved in the man's death. The BC Coroners Service is conducting its own investigation to determine exactly how, when, where and by what means the man died.

Anyone who was affected by the situation and needs emotional support is welcome to call North Cowichan/Duncan RCMP at 250-748-5522 to be connected with victim services, police said.