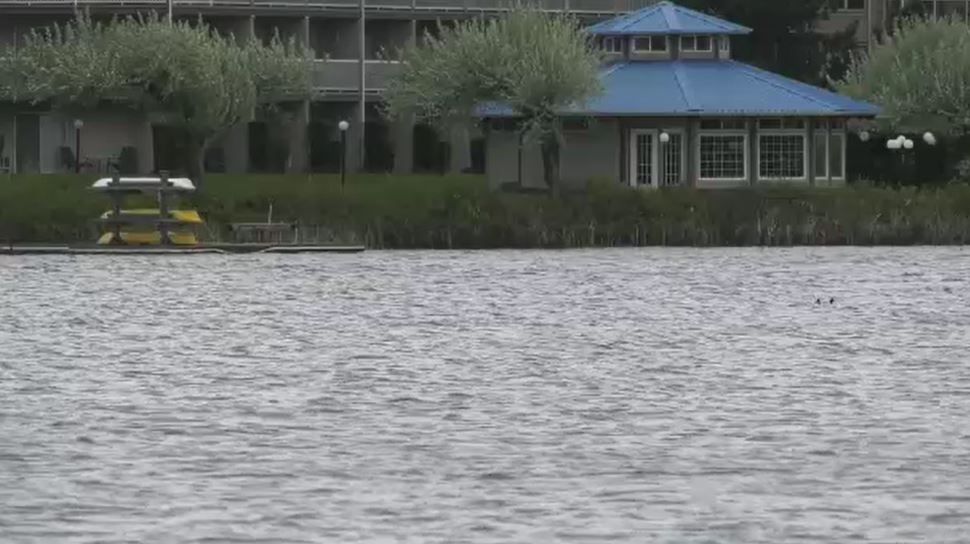 Police say a man in his late 30s drowned while swimming in Nanaimo, B.C., on Sunday evening.

The man's body was recovered from Long Lake by Nanaimo Search and Rescue members Monday morning.

The man's family reportedly told police he went for a swim after 6 p.m. and wasn't seen again.

When he didn’t return home the next morning, the police were called.

The RCMP notified Nanaimo Search and Rescue, who located the man's body within minutes of launching their boat, police said.

Foul play is not suspected in the man's death.

"Our investigators were told that the individual had consumed a large quantity of alcohol before swimming, so that could have been a contributing factor," said Nanaimo RCMP spokesperson Const. Gary O'Brien on Tuesday.

"It is that time of the year when the lakes are warming up, people will be swimming," he added.

"It's great to have somebody with you, keeping an eye on you and if you are consuming alcohol you've got make sure you space that accordingly so it doesn’t have an impact on your ability to swim."

G7 leaders opened their summit Sunday with a discussion about shaping the global economy at a time when conflict and unrest are driving up prices and access to key goods around the world.

NEW | Rate of extreme rainfall expected to increase dramatically by 2100

From closures to near-normal routines, students look back on COVID-warped school year

The final bell is about to ring at the end of a topsy-turvy school year warped by the COVID-19 crisis and students are reflecting on how the pandemic shaped things.

The higher parts of Angelique Beauchemin's land, she said, are sinking an inch or two a year as they slope ever more steeply toward the river. While she's not a scientist, she says her biggest fear is that one day there will be a landslide and the white house at the top of the hill where she's lived for decades will tumble down.

The latest on the G7 summit: German Chancellor Olaf Scholz says attacks by Russia on residential buildings in Kyiv show the importance of international unity in supporting Ukraine.

The federal public safety minister says he is 'deeply committed' to enhancing oversight of the RCMP by strengthening the role of the national police force's management advisory board.