Man dies after shooting in Langley 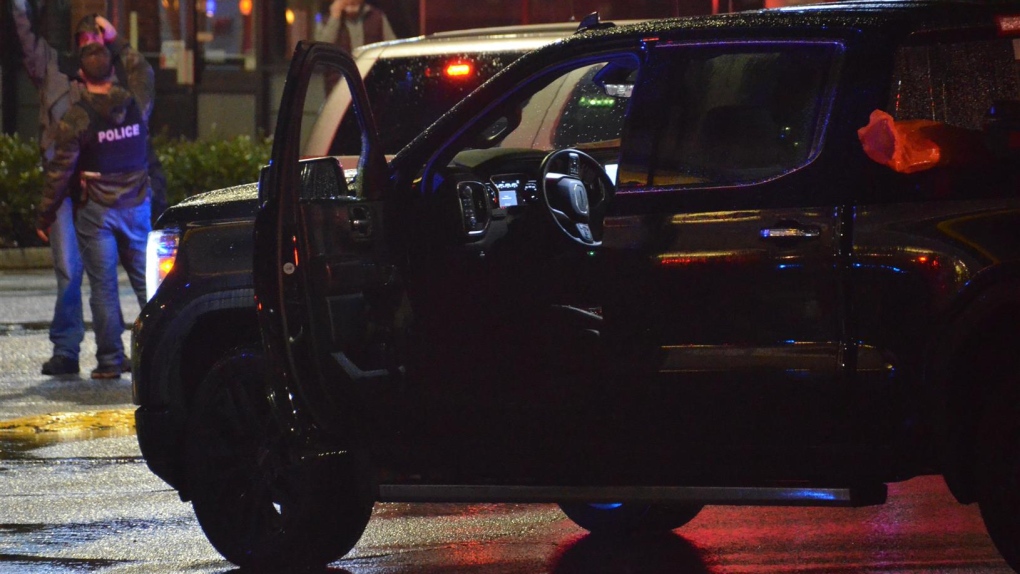 Langley RCMP say they responded to a report of a shooting on Feb. 7 at around 9:35 p.m. (Curtis Kreklau)

In a message posted to social media, the Integrated Homicide Investigation Team says the victim, who has not been named, died recently.

He was attacked Feb. 7 in the parking lot of a mall in Langley, B.C.

RCMP identified him only as an adult male and said he was in grave condition.

They said the shooting did not appear random.

Few other details of the case have been released.

This report by The Canadian Press was first published Feb. 13, 2020.