Man charged with murder of Nanaimo teen pleads not guilty 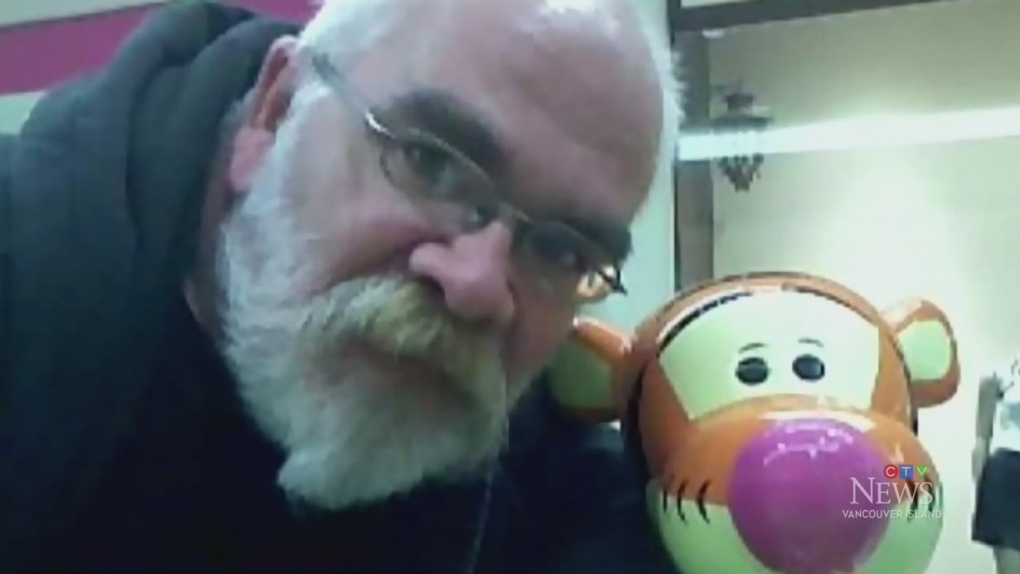 In September 2020, Nanaimo RCMP announced that Steven Bacon had been charged with first-degree murder in the death of Makayla Chang.

VICTORIA -- A man who has been charged with the first-degree murder of Nanaimo teen Makayla Chang entered a not-guilty plea while appearing in Nanaimo provincial court by video Monday morning.

Steven Bacon is accused of murdering Chang, who was 16 years old at the time of her disappearance  in 2017.

Shortly after she went missing, Bacon was named a person of interest in the investigation.

In September, Nanaimo RCMP announced that Bacon had been charged with first-degree murder in Chang's death.

At the time, he was already being held in jail in Thunder Bay, Ont., on four unrelated charges, including incest and sexual assault.

Bacon made his first court appearance in Nanaimo provincial court on Sept. 18. Members of Chang’s family were in court, including her father, mother and grandmother.

At the time, Chang’s father, Kerry Chang, told CTV News that seeing Bacon "kind of made my skin crawl."

"We are just happy to see that it’s finally moving along," he said. "Three and a half years is a long time to be waiting for this to take hold."

Bacon remains in jail in the Thunder Bay area. No date for his return to B.C. has been set, according to Crown counsel Nick Barber.

He is scheduled to appear again in Nanaimo court by video on Dec. 1.