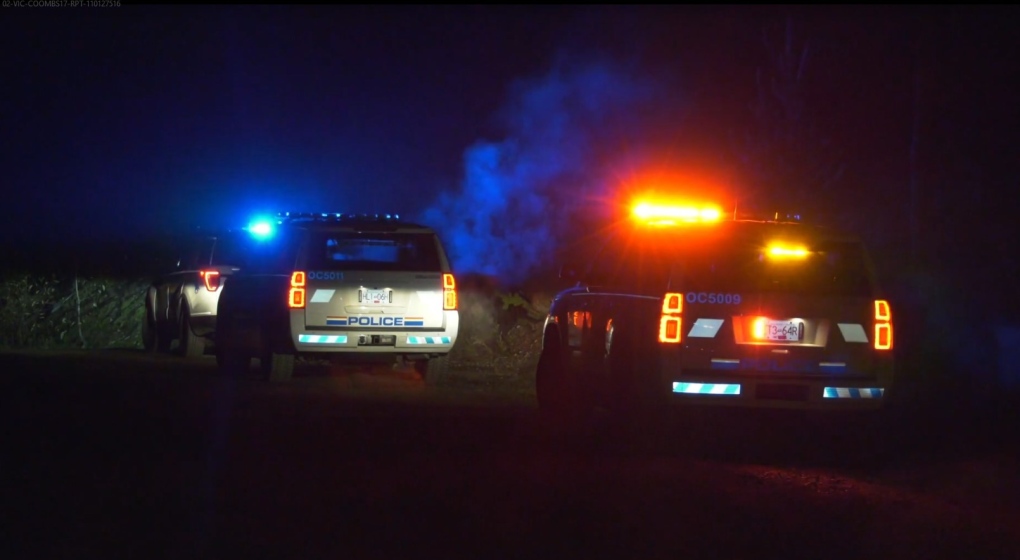 CAMPBELL RIVER -- The RCMP responded to a report of an active shooter on a rural property west of Campbell River on Sunday after two men got into a physical altercation.

According to RCMP Const. Maury Tyre, an argument led to a man in his 40s taking several shots in the direction of another man’s vehicle as he drove away. Nobody received any injuries but police say the truck sustained minor damage.

“Due to the distance from town and the size of the property, the suspect had managed to leave the area despite the high-speed police response” Tyre said. “An investigating officer on scene was able to speak to the suspect by phone and in the discussion he agreed to turn himself in to police, which occurred without incident."

Two ambulance crews and Campbell River firefighters were on standby outside of the area along Brewster Lake Road around 6 p.m. as police worked to secure the scene.

“The caring and professional response by the police and the assistance of community members ensured that the situation did not escalate and could be brought to a conclusion very quickly,” Tyre said.