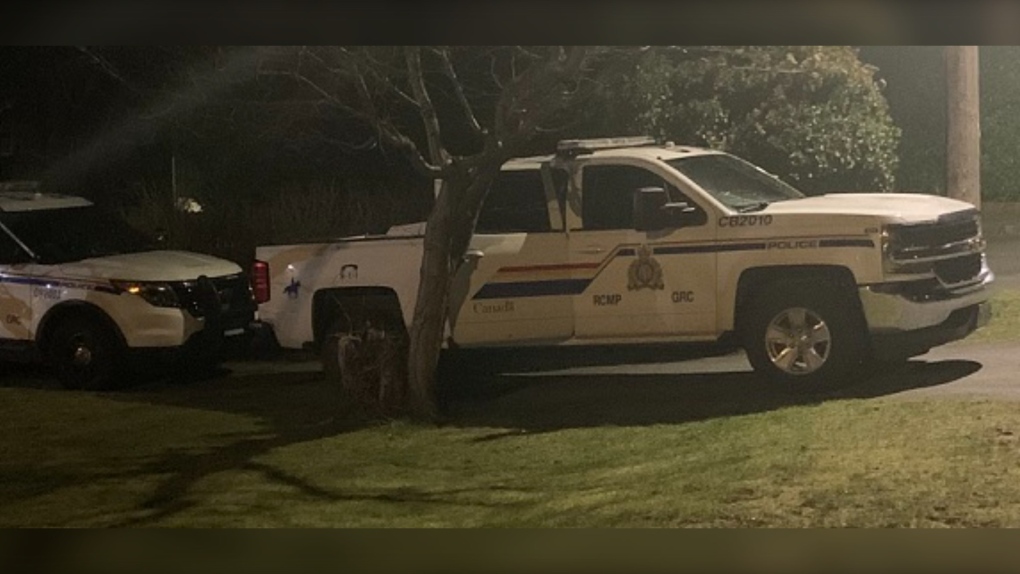 Four men were arrested and one man was seriously injured in an alleged case of vigilante justice in Campbell River: (Campbell River RCMP)

CAMPBELL RIVER -- RCMP continue their investigation into what they say they believe is a case of vigilante justice which sent one man to hospital with serious injuries on March 3, 2021.

Four men were arrested for assault causing bodily harm when they were found leaving a home in the 100-block of Thulin Street.

Police were called there for assistance and say the men were carrying out belongings they claim were theirs. Inside the home police found a 40-year-old resident who had been badly beaten. He was later taken to hospital for treatment of serious but non-life threatening injuries, according to RCMP.

Police believe the four men went to the home after receiving information that the man was in possession of belongings that had been taken from their homes during break-ins.

"It’s easy to understand the level of anger that gets created when one’s home is violated, however we urge members of the public to not take matters into their own hands," said Const. Maury Tyre of the Campbell River RCMP.

"The end result can see the victim turning into an accused very quickly and violent crimes are typically viewed as more serious than property crimes," he said.

Police later executed a search warrant at the residence and recovered what they say is thousands of dollars of belongings from several different break-ins that had occurred. The items have since been returned to their rightful owners.

Tyre says in other situations, people who have taken matters into their own hands have ended up seriously injured.

"What we need is witnesses who are willing to share information fully on crimes with police so that police can deal with it expediently in a legal fashion," he said.

Tyre says the four men who were arrested at the scene were released on conditions for a later court date.