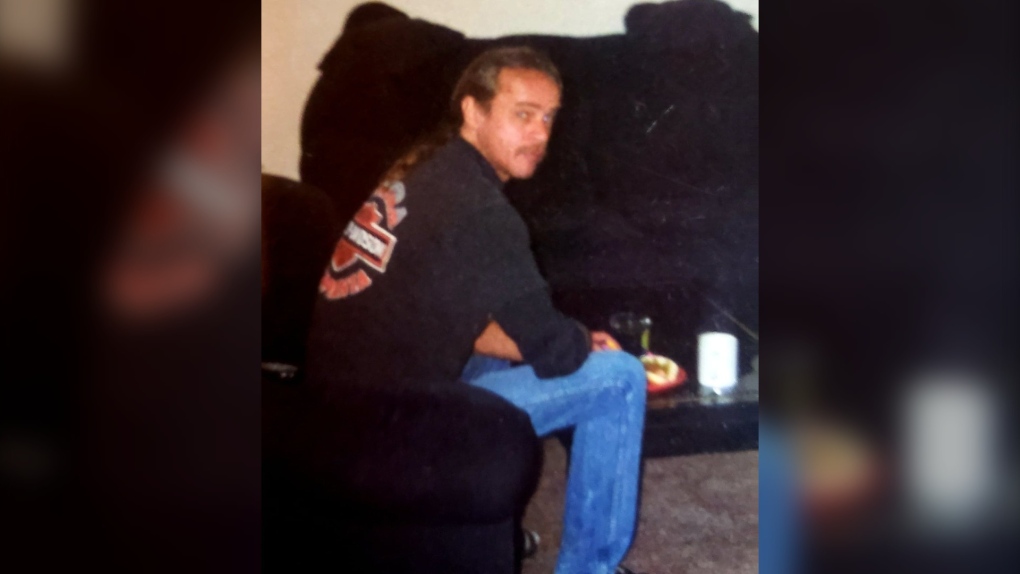 VICTORIA -- Family and friends want answers after a man was attacked outside a bank in Campbell River Thursday and later died.

Tammy Chambers has identified the man as a close friend named Dean Doole.

Campbell River RCMP responded to the assault, which took place outside the Royal Bank just before 11 p.m.

A 60-year-old man was taken to hospital in critical condition.

“Someone beat him with a blunt force instrument,” said Chambers. “His brain was bleeding and that is pretty much what he succumbed to.”

Chambers said Doole chose to be homeless and enjoyed the lifestyle of feeling free.

“I think there is some angst towards homeless people,” said Chambers. “I also like to think he was one of the good guys out there helping others on the street and that will be missed.”

Campbell River RCMP and the BC Coroner's service are continuing to investigate this assault.

“Our thoughts are with the victim's family and friends at this time,” said Const. Maury Tyre. "As police, our job is to ensure that this investigation is professional and thorough, as such we will not be releasing further details at this time.”

Police are looking to speak to anyone who witnessed what happened.