Man arrested in Sooke after apparent stabbing sends one to hospital 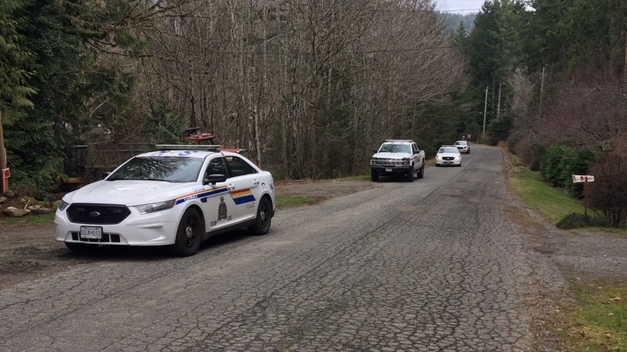 One man was taken to hospital and another was arrested after an apparent stabbing in Sooke Thursday morning.

Police responded to a home on Sellars Road sometime after 10 a.m. At least four police cruisers remained in the area an hour later.

Details of what happened are unclear, but paramedics transported a man who suffered a chest wound to hospital.

Another man was taken into custody at the scene.

Police aren't saying what the relationship between the man in custody and the victim is, but say they are known to each other. 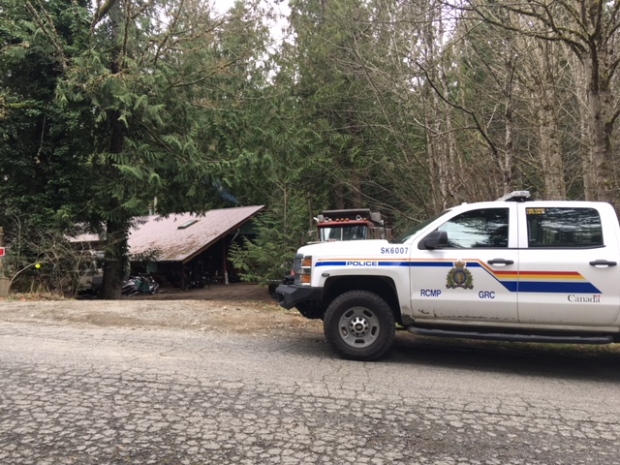