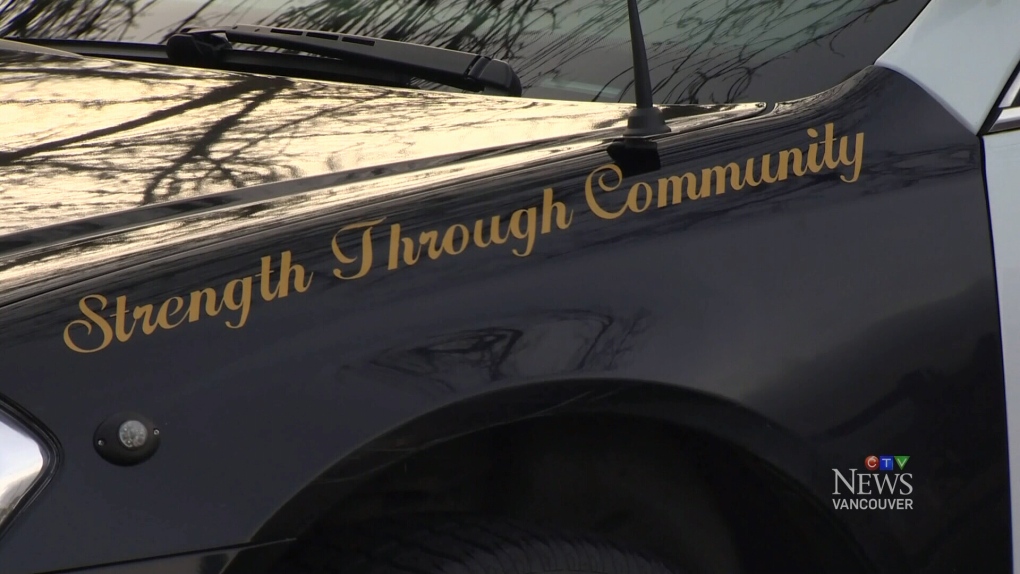 A Vancouver Island man was arrested Monday night for allegedly assaulting and robbing a transit bus driver in Central Saanich.

The incident occurred at approximately 8 p.m. at the intersection of Keating Cross Road and Central Saanich Road, according to police.

Central Saanich Police say a man approached the bus driver and, "after assaulting him," demanded the driver’s wallet.

After the robbery, the suspect fled the scene, only to be quickly located and arrested by police.

"A suspect was located shortly after receiving the report with the assistance of several members of the public," said Central Saanich Police Deputy Chief Derren Lench.

A 33-year-old man has been charged with robbery and appeared in court on Tuesday. He is being held in police custody until his next court appearance.

While police describe the encounter as an assault, they also note the driver was "uninjured physically" during the incident.

Anyone who may have witnessed the robbery is asked to contact Central Saanich Police at 250-652-4441.