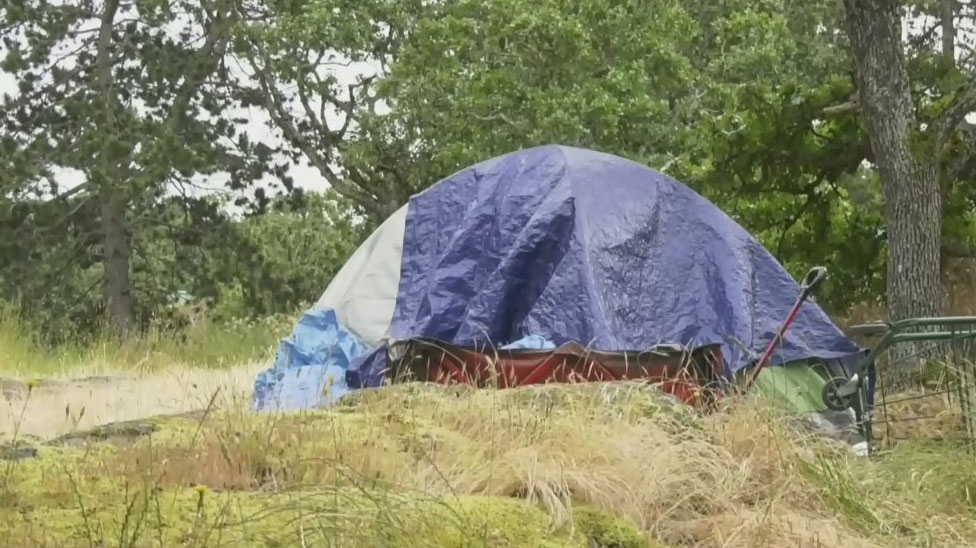 VANCOUVER -- A man who had been banned from being in city parks in Victoria has been arrested after allegedly setting a fire in a tent in Beacon Hill Park.

Victoria police say they responded to reports of a fire in a tent on Tuesday morning, later finding and arresting a suspect.

Police say the suspect had been banned from city parks after allegedly threatening a woman in Beacon Hill Park in July.

No one was injured in the blaze.