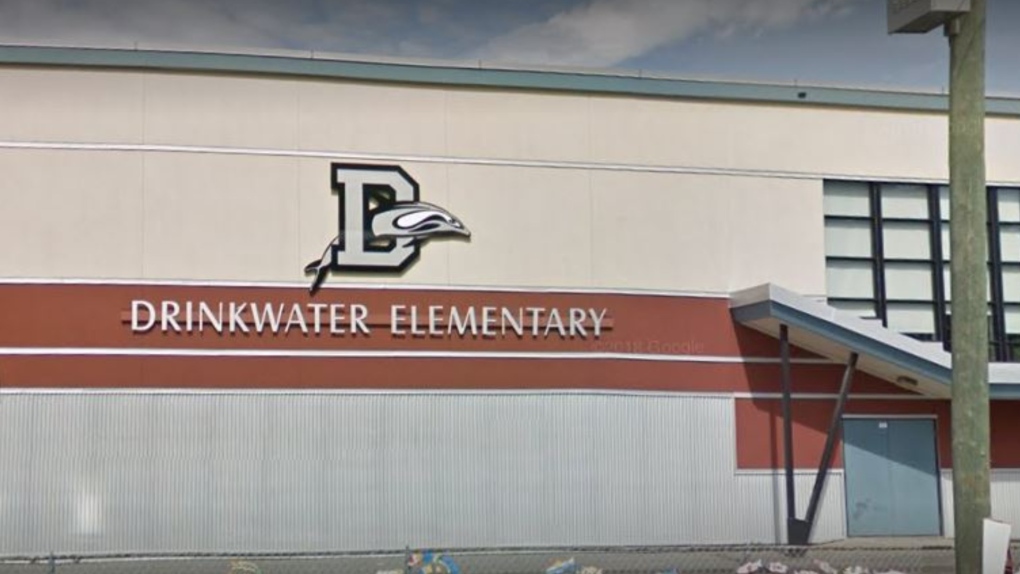 VICTORIA -- RCMP have arrested a Duncan man for two suspicious fires that broke out at local elementary schools earlier this month.

North Cowichan/Duncan RCMP say that a 36-year-old Duncan man has been arrested for arsons that took place at Drinkwater Elementary School on Jan. 11 and at Ecole Mount Prevost on Jan. 15.

The two fires forced both schools to close for the day as damage was assessed and police and fire investigators examined the scene.

Mounties say the suspect was arrested on Jan. 19. He has since been released on a number of conditions, including a ban on being within 200 metres of a school, a prohibition on possessing anything capable of starting a fire and requirement to check in with adult probation.

The man is expected to appear in provincial court in March.

"We are very grateful for the quick work and thorough investigation from the North Cowichan/Duncan RCMP," said Candace Spilsbury, chair of the board of education for School District 79. "With a suspect identified we know our school communities, and our community at large, can breathe a sigh of relief."

Police say the investigation into both fires is ongoing. Anyone with information or who may have videos of the neighbourhoods near both schools is asked to contact North Cowichan/Duncan RCMP at 250-748-5522.