COURTENAY, B.C. -- One man was taken into custody following a lengthy standoff with police on a rural property north of Courtenay on Thursday.

Insp. Mike Kurvers of the Comox Valley RCMP said police were called to the property on Pickering Road after a visit by an SPCA investigator became confrontational. 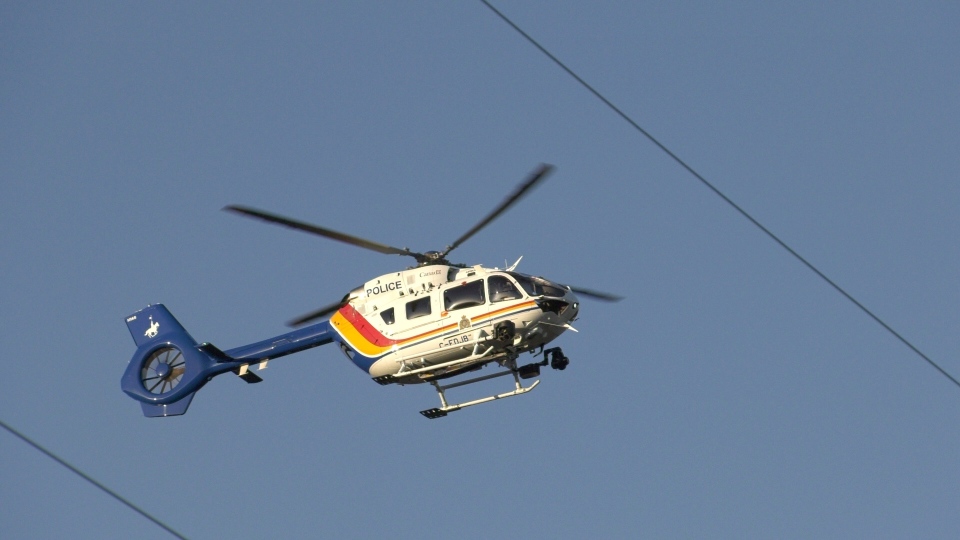 The investigator was looking into the welfare of allegedly neglected animals, according to Kurvers.

“While conversing with the resident at this property, there was a gunshot that was fired and aimed at the SPCA officer,” Kurvers said. “We were called in and the emergency response team came and took control of the scene.”

Police negotiated with the man for hours while he was inside the residence along with his sister and mother.

Kurvers says part of their investigation includes how many shots were fired and what if anything was hit. He says there were no injuries reported. 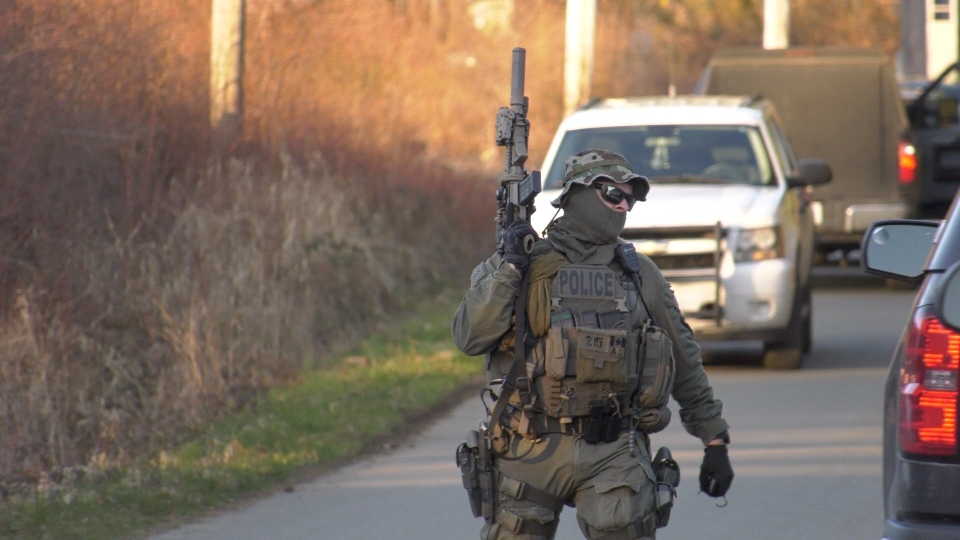 The area around Graham, Cornwall and Pickering roads was contained beginning at 2 p.m. and police posted a Facebook message to the community asking the public to stay away from the area due to the ongoing police incident.

“It’s been a long, drawn-out process but these guys, the emergency response team are trained for this,” Kurvers said. “Our negotiator team did a very good job in bringing this to a successful resolution.” 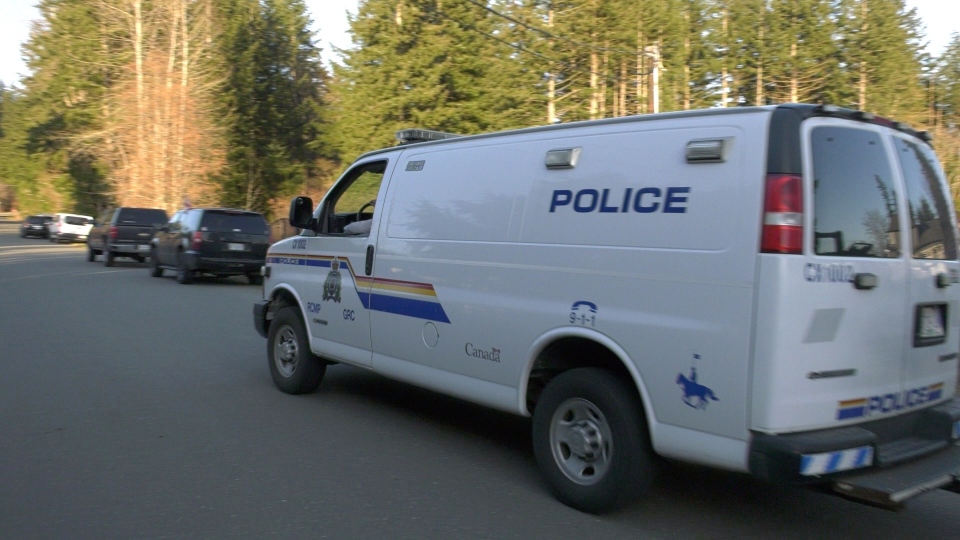 The Mountie also praised the actions of neighbours.

“Neighbours were great,” he said. “We made contact with them at the onset and they cooperated fully with our investigation.” 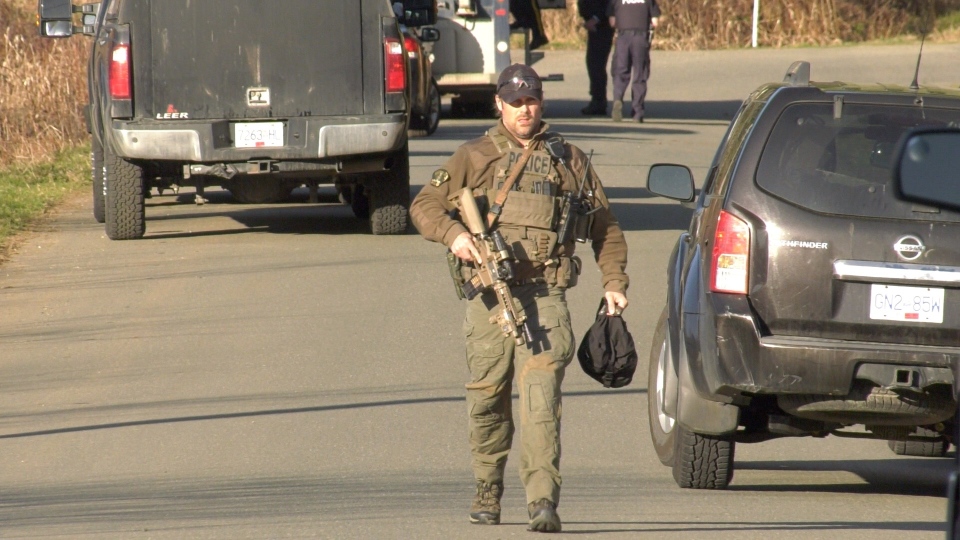