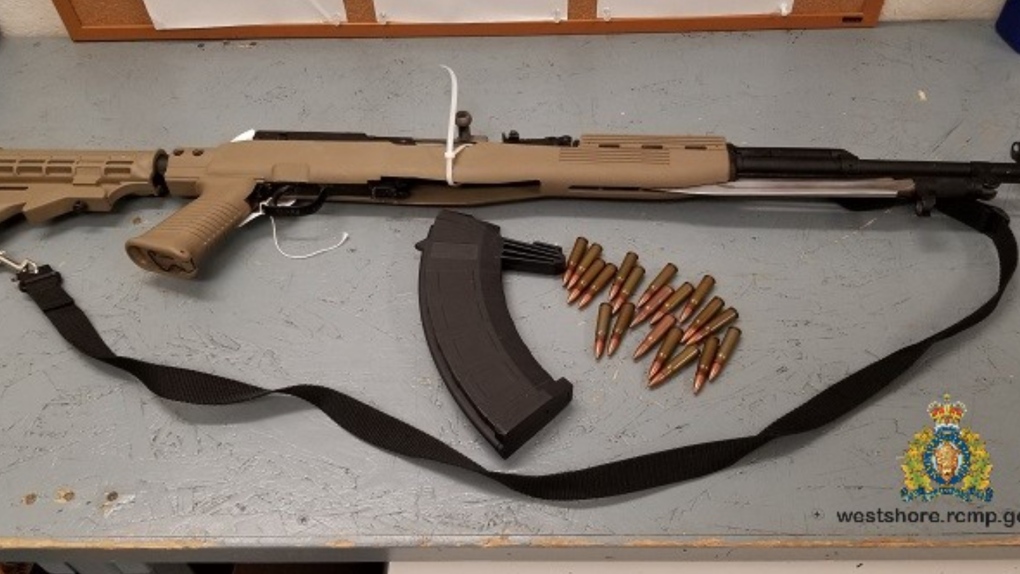 VICTORIA -- Mounties on Vancouver Island are considering criminal charges after a man reportedly fired a rifle at a Malahat campground.

West Shore RCMP officers were called to the campground in the 3900-block of the Trans-Canada Highway after receiving several reports of a man with a rifle outside a trailer Sunday.

Multiple officers responded to the scene and arrested the man without incident.

"As the investigation progressed, the 42-year-old man was later apprehended under the Mental Health Act and was transferred into the care of medical staff for his well-being," said RCMP Const. Alex Bérubé in a statement Tuesday.

Police say their investigation is ongoing and criminal charges are being considered.

Anyone with information about the incident is asked to call the West Shore RCMP at 250-474-2264.