Man arrested after admitting he started house fire in Nanaimo 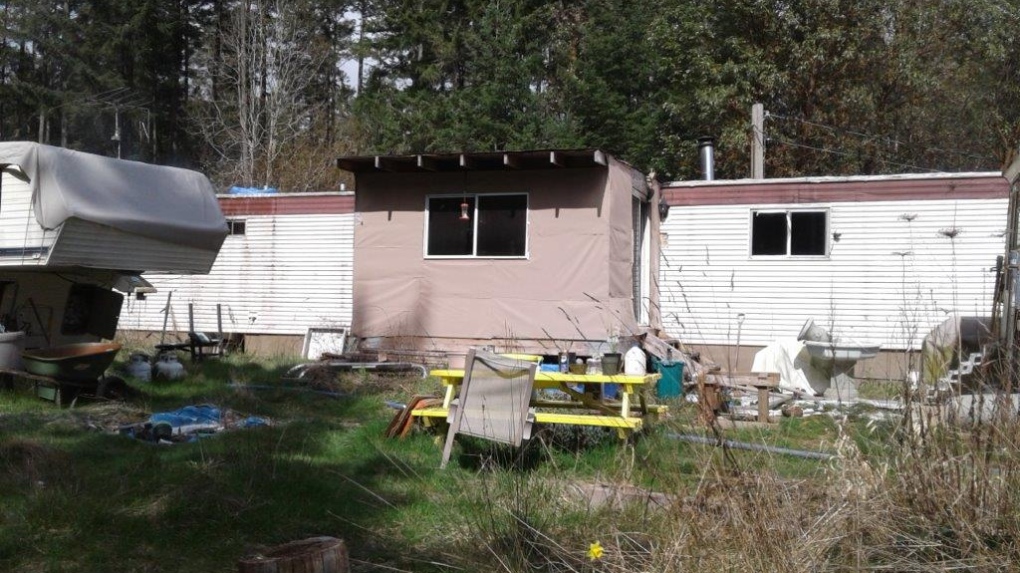 Police and firefighters were called to the mobile-home fire on Thursday afternoon: April 3, 2020 (CTV News)

VICTORIA -- One man is in custody following a mobile home fire in Nanaimo Thursday afternoon.

According to the Nanaimo RCMP, police were called to a fire at approximately 1:30 p.m. on Barnes Road in the Cedar area.

Both RCMP and North Cedar Fire Department responded to the call. When first responders arrived at the scene, they discovered a mobile home “fully engulfed in flames.”

Firefighters were able to put out the fire before it spread to other structures.

While Mounties were at the scene, police say that a 65-year-old man approached officers and admitted to starting the fire.

He was then taken into custody, where he remains.

Police say the man is now facing charges of arson and is expected to appear in Nanaimo provincial court Friday.

Mounties say no one was inside the mobile home at the time of the fire.