Man, 64, dead after going into water at North Saanich marina 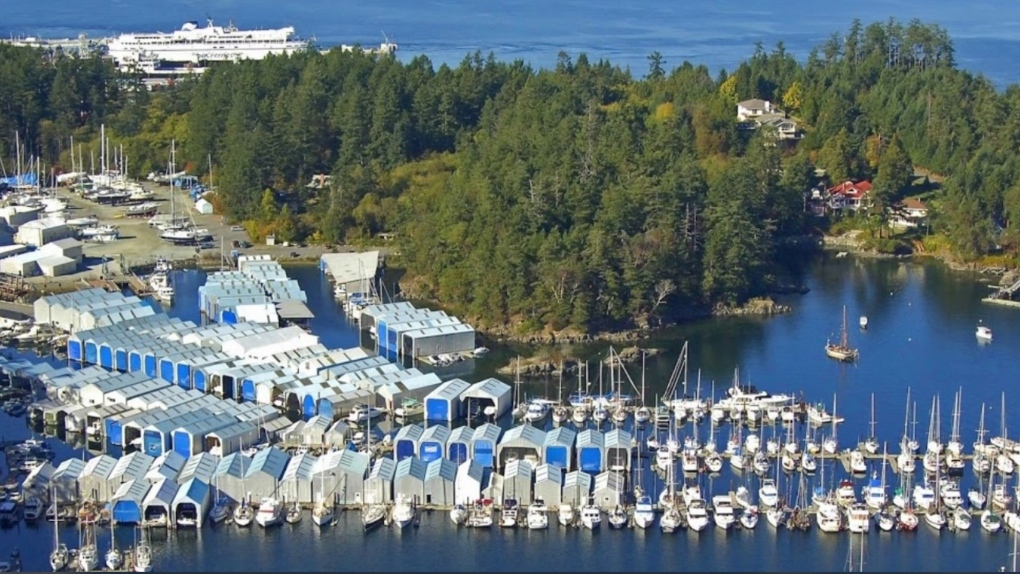 VICTORIA -- The coroner is investigating a death late Monday night at a marina in North Saanich.

Mounties were called to the Canoe Cove Marina just after 10:30 p.m. for a man who fell into the water and was unable to pull himself out.

Police conducted a search of the area and located the man in approximately four and a half metres of water.

Mounties used some nearby equipment to pull the man from the water and onto a dock where first aid was administered.

Paramedics attempted to revive the man but were unsuccessful. The 64-year-old man was pronouned dead at the scene.

The coroner remained at the scene Tuesday to determine the cause and circumstances of the death.

Police say the death is not considered suspicious at this time.

Canoe Cove Marina is just south of Swartz Bay at the top of the Saanich Peninsula.