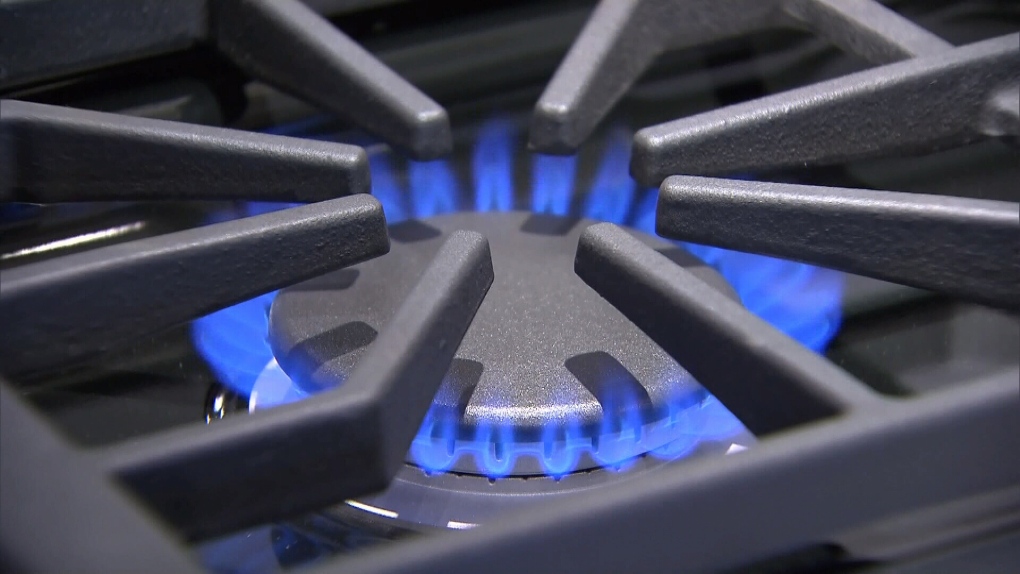 Natural gas prices are expected to drop in 2020, according to FortisBC. (File Photo)

VICTORIA – Vancouver Island residents who use of natural gas can expect slightly lower utility bills next year, according to FortisBC.

The energy company says that natural gas fees are expected to drop roughly two per cent next year, or $18 for the year based on average annual usage. The cheaper gas prices are due to a decrease in overall storage and transportation costs across B.C.

According to FortisBC, the cost of natural gas has held steady this year while storage and transportation costs have decreased. This year's operating costs stand in stark contrast to the state of the industry in 2018, when a pipeline explosion near Prince George significantly impacted the movement of natural gas in the province.

"There's concerns about supply so I would appeal to people who are watching at home that they restrict the amount of gas they're using if at all possible until Fortis can be assured that supply will be coming on stream," said Premier Horgan back in October 2018.

This year, however, normal levels of natural gas and the ability to transport reliably translates to savings for costumers.

"Natural gas continues to be an affordable option to heat a customer’s home and water when compared to other energy choices in British Columbia,” said Dennis Swanson, vice-president of energy supply and resource development with FortisBC. “And since we don’t mark up the cost of natural gas, our customers pay what we pay.”

Final delivery rates for Vancouver Island and mainland B.C. will be subject to final review and approval by the British Columbia Utilities Commission, with final decisions to be implemented by Jan. 1, 2020.