VICTORIA -- Two Nanaimo schools were under hold-and-secure orders Friday, and one was briefly under a lockdown as well.

Shortly after 2 p.m., Nanaimo RCMP said the lockdown at Dover Bay Secondary School had been lifted, as had the hold-and-secure order at McGirr Elementary School.

The hold-and-secure was put in place earlier in the morning due to an unspecified threat directed at the high school. The order also applied to the elementary school because of its proximity to the high school, police said in a tweet. 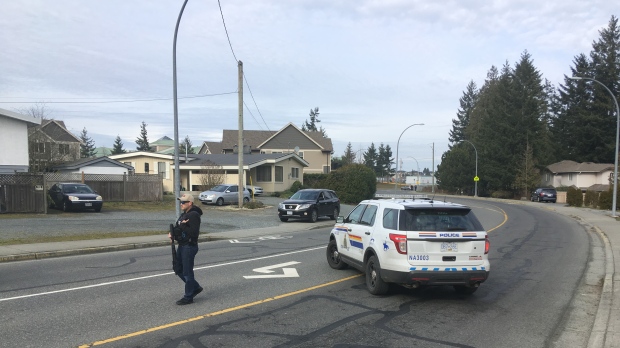 In the afternoon, the hold-and-secure order at the secondary school was upgraded to a lockdown. Police said this change was made "out of an abundance of caution only," after they received information that "elevated the risk assessment."

At 11:20 a.m., the Nanaimo-Ladysmith school district said it was business-as-usual inside the schools, but no one was allowed in or out of the buildings.

That would have changed inside Dover Bay when the lockdown began. According to the school district, a lockdown is "used in response to an armed or dangerous assailant within the school."

During a lockdown, normal activities inside the school cease, pending police response. People inside the building gather quickly in a secure room, close and secure doors, turn off lights and get out of sight. 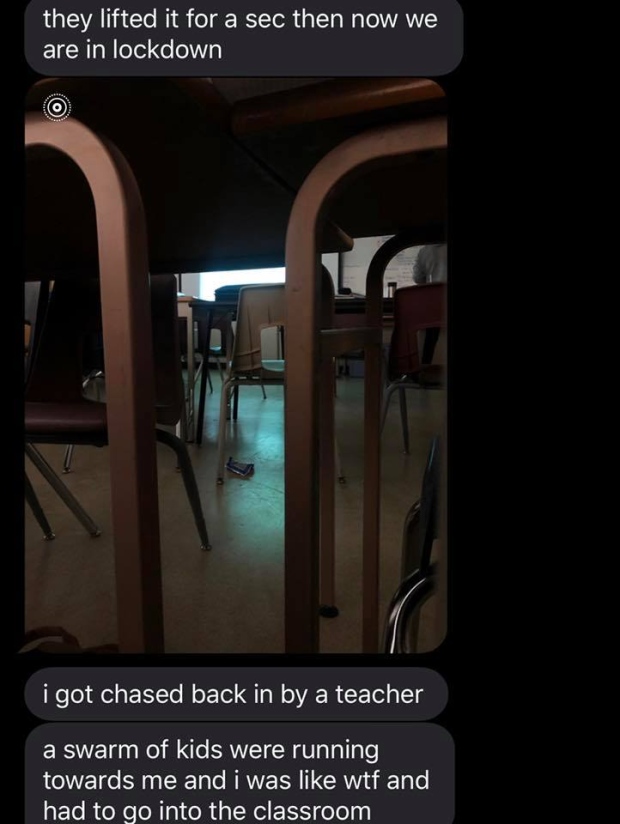 During the incident, police were stopping vehicle traffic at Turner Road and Hammond Bay Road, and RCMP officers armed with rifles could be seen on the streets near the schools.

"The decision to place additional police officers at both facilities is not taken lightly and was done after consulting with senior management of the Nanaimo and District School Board," said Nanaimo RCMP Const. Gary O'Brien in a statement. 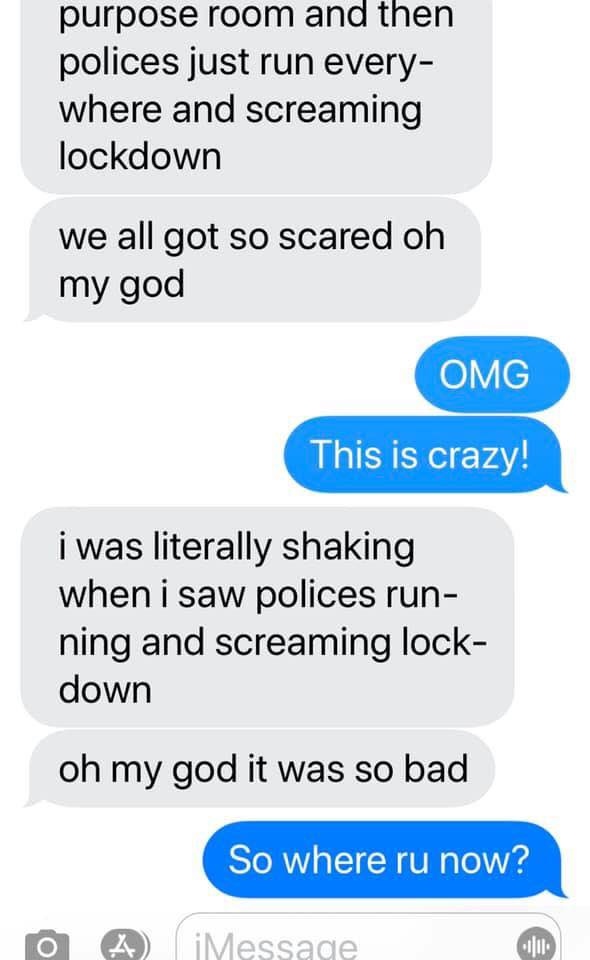 "The safety and security of staff and students at both facilities is paramount and the officers will remain in place and visible, until the situation has been resolved."