VICTORIA -- The Maritime Museum of B.C. might soon have a new home after the City of Langford announced Tuesday it was entering into a memorandum of understanding to build a massive conference and entertainment centre on the West Shore.

The proposal calls for a 40,000-square-foot conference centre, a maritime museum, a 1,200-seat theatre and a high-rise office building at 790 McCallum Rd, next to the Costco. 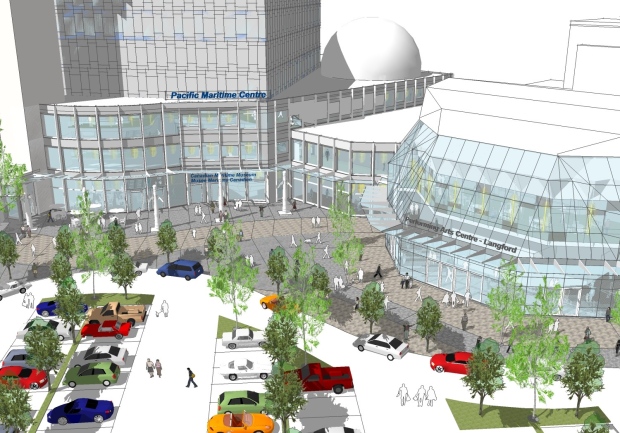 A joint statement from the City of Langford and the Maritime Museum of B.C. says the high-rise would be available for government and corporate offices.

The city estimates the cost of what it's calling the Pacific Maritime Centre at $57 million, while the estimated cost of the performing arts centre is $30 million.

"It's fairly ambitious but the partnership couldn’t be better right now," said Langford Mayor Stew Young on Thursday. "The federal government hasn’t done much out here on the West Coast and I know that the maritime museum has been asking for a location."

Young said the city would provide the land and the project would create multiple attractions for the city under one roof. 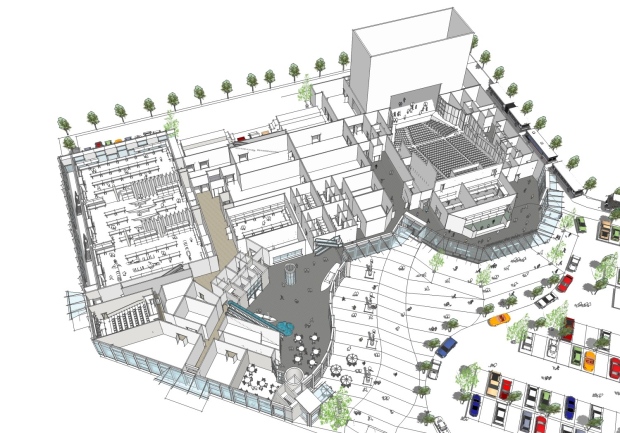 "This is the perfect opportunity for the museum to establish a co-operative development model involving both the government and private sector to create an excellent experience for visitors to Langford and Greater Victoria,” Clarkson said.

Langford and the museum are expected to sign the memorandum in an event at the City Centre Grille at 5 p.m. Tuesday.