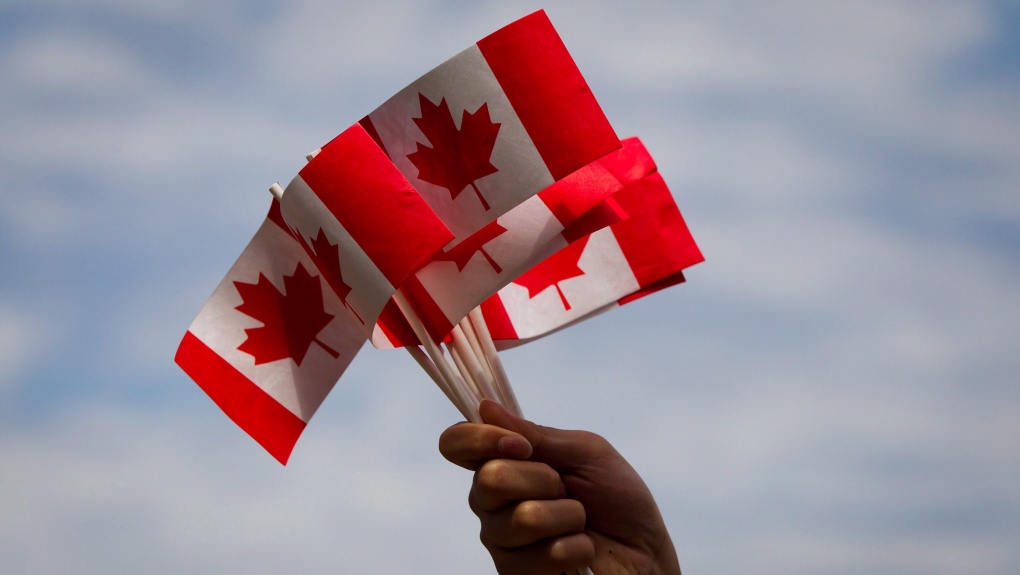 Move over Victoria, the City of Langford is unveiling its own plans to host a family-friendly Canada Day event this year.

The event will kick off with a pancake breakfast by donation, followed by live music, backyard games, face painting, and more. The city says there will also be a hot wing eating contest and a pie-baking contest. 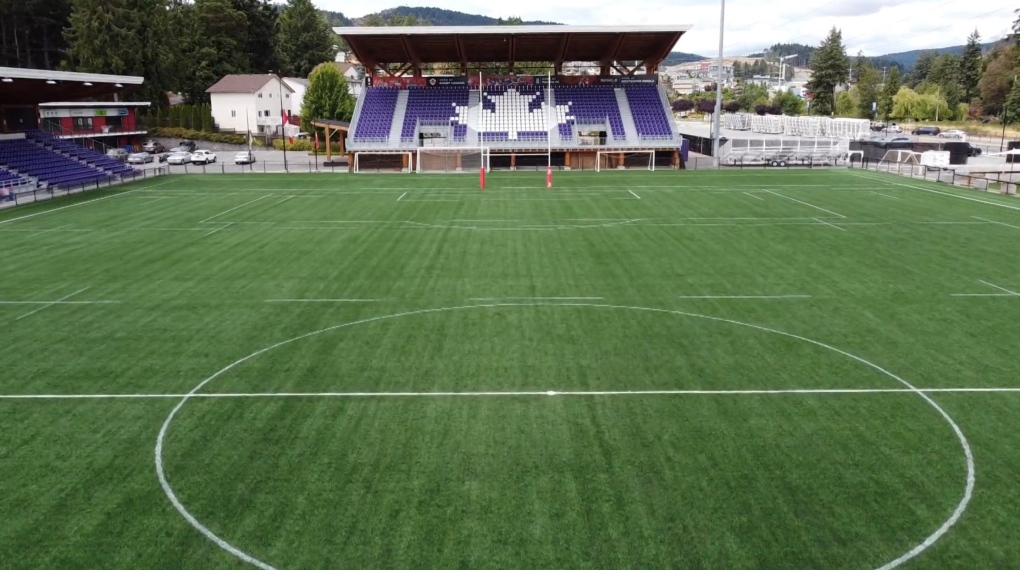 Starlight Stadium, the home of Pacific FC, is shown. (CTV)

During the evening, the city will play a family-friendly movie on an inflatable outdoor screen on the turf of the stadium.

"Langford residents have been requesting a family orientated Canada Day event for a long time now, and I’m glad the city could deliver on that request," said Langford Mayor Stew Young in a statement Thursday.

"It will be an exciting long weekend in Langford with many free and affordable events for Langford residents of all ages," he said.

The city says that a concession and beer garden area will also be open all day.

The municipality notes that it will be working with local First Nations to plan the event and to develop a special presentation.

"It is important for the community to have something fun to look forward to," said Young.

"It has been a very challenging time over the last couple of years, and now more than ever we need to connect with friends and neighbours and get back to normal," he said.

A day after post-tropical storm Fiona left a trail of destruction across Atlantic Canada and eastern Quebec, residents of a devastated coastal town in western Newfoundland learned of the death of one of their own.

As Atlantic Canadians grapple with the aftermath of destruction caused by Hurricane Fiona, CTVNews.ca takes a look at major hurricanes that have wreaked havoc in the country throughout history.

International students' visa backlog due to an outdated system: lawyer

An ongoing Canadian immigration backlog of 151,000 applications has left many international students at risk of missing their fall semesters altogether. One lawyer blames the ‘one-size-fits-all-approach’ of Canada’s immigration system.