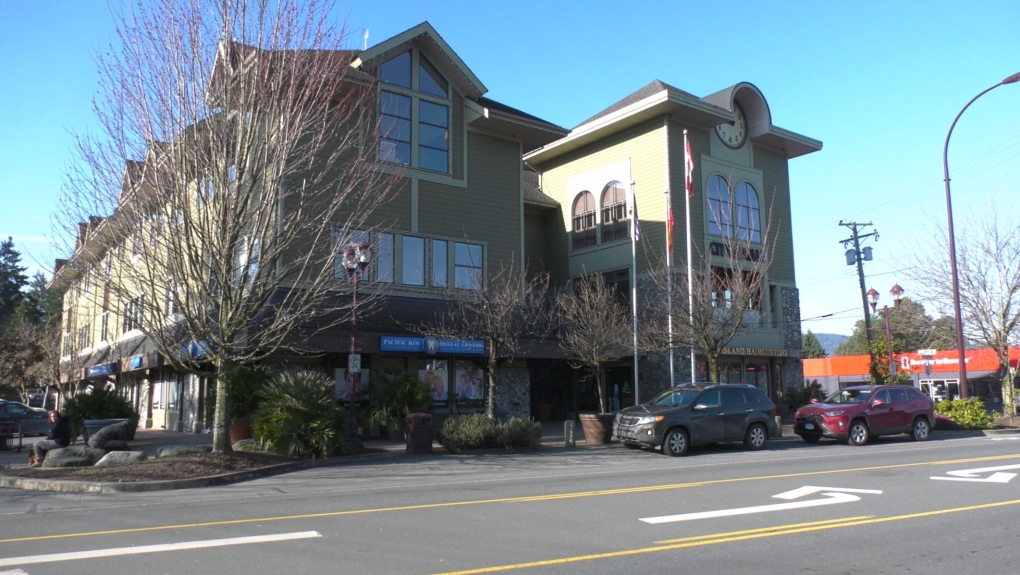 VICTORIA -- A Langford city councillor has travelled to his home in Arizona despite provincial and federal advisories against travelling during the COVID-19 pandemic.

Coun. Matt Sahlstrom left the country “about a week ago,” according to Langford Mayor Stew Young on Tuesday.

The mayor said the councillor left to tend to his Arizona home, which his in need of repairs, rather than for leisure purposes.

Young said the councillor travelled by himself, leaving his family behind on Vancouver Island.

While Young says he cautioned Sahlstrom against leaving during the pandemic – both for health reasons and potential political ramifications – the mayor said he ultimately has no authority to intervene in such personal matters.

The councillor has indicated he will phone in to council meetings to deal with city business while he is away, Young said.

Sahlstrom has not yet responded to a request for comment.