Jogger finds 'significant amount' of cash in Nanaimo, turns it over to RCMP

Jogger finds 'significant amount' of cash in Nanaimo, turns it over to RCMP 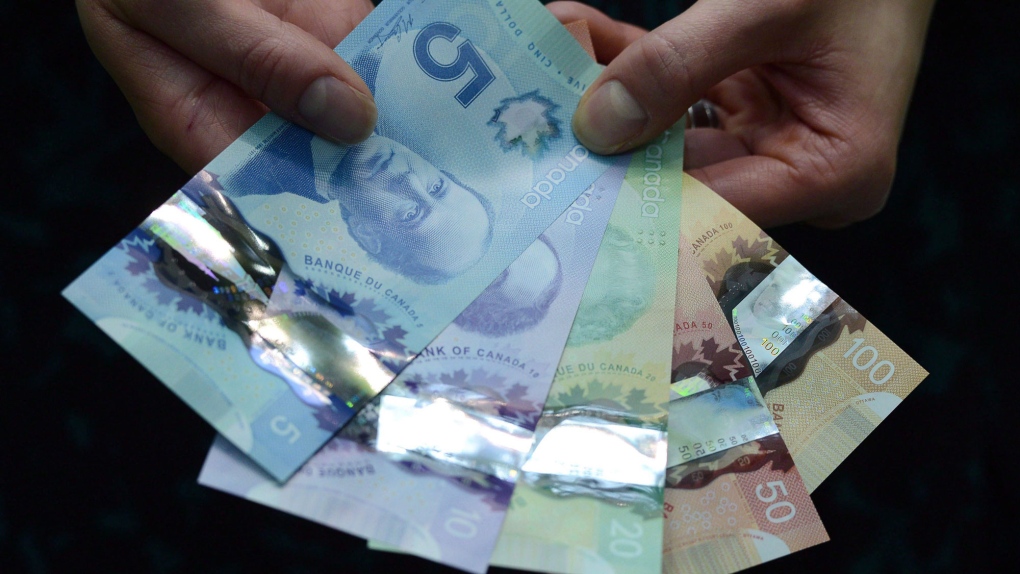 Nanaimo RCMP are thanking a Good Samaritan for handing over a "significant amount of money" that he found it in the north end of the city about three weeks ago.

Mounties say the man found the Canadian cash when out for a morning run around 7:30 a.m.

While jogging, he saw what looked like a wad of cash on the sidewalk, then found even more bills "strewn about," according to RCMP.

The man collected the money but didn't see an envelope in the area. The cash also appeared to be folded in half, police say.

After returning home, the jogger contacted police who are now holding onto the cash for safekeeping.

"Our Good Samaritan was quite shocked by the amount of cash there was and just hopes that the owner can be found and gets reunited with their money," said Const. Gary O’Brien of the Nanaimo RCMP in a statement Monday.

Alberta Health Services has issued an enforcement order against a Banff home after an inspection discovered that as many as 42 people were staying inside the property, saying the maximum number of occupants of the facility 'was exceeded.'

Summer of heat waves: A list of some temperature records broken in Canada this year

Canada's summer of heat waves continues this weekend, with warnings issued in four provinces. CTVNews.ca looks at some of the heat records broken already this year in Canada.

The rapid growth of a long-burning forest fire in central Newfoundland has triggered a state of emergency in the area and the expansion of an outdoor fire ban to the entire province.

How Biden's new approach has led to legacy-defining wins

Over five decades in Washington, Joe Biden knew that the way to influence was to be in the room where it happens. But in the second year of his presidency, some of Biden's most striking, legacy-defining legislative victories came about by staying out of it.

The Montreal Canadiens haven't brought the Stanley Cup home since 1993 -- but a very convincing replica is sitting in a garage in Boisbriand, Que., about 35 km northwest of Montreal.

When schools in one North Carolina county reopen later this month, new security measures will include stocking AR-15 rifles for school resource officers to use in the event of an active shooter.

A two-year-old child from Regina has been found safe, following an alleged abduction and Amber Alert.