'It will get tougher': Victoria set to crack down on illegal vacation rentals 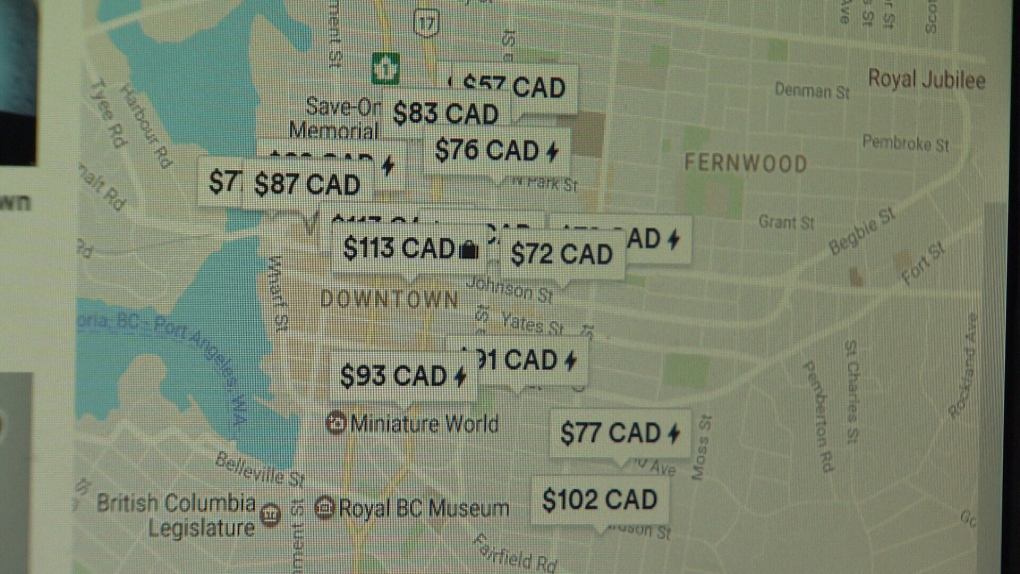 Warnings will soon turn to harsh fines for vacation rental operators working outside the law in the City of Victoria.

This spring, the city’s bylaw department will shift from educating property owners about its new short-term rental regulations and begin dishing out some tough penalties.

"A person could potentially get a $700 dollar fine a day," Bylaw Services Leader Barrie Cockle told CTV News. "It will get tougher. Our goal is to conduct a robust enforcement of those that make the decision not to license."

In the spring of 2018, Victoria city council voted in favour of regulating and taxing people who rent their homes on sites like Airbnb and VRBO.

As fines loom for illegal operators, the city says compliance so far has been wildly successful.

"We have one hundred just to process in the last week," said Cockle.

A third-party watchdog hired by the city is reporting that roughly half of existing internet postings for short-term rentals have been licensed by the city. Enforcement agents have doled out 624 licenses since April 2018.

Victorians can choose between two styles of licensing. Principal operators, who live in their property and periodically rent a room or the entire home, pay $150 dollars annually. Non-principal licenses cost $1,500 and are geared to owners who operate in transient or unoccupied residences and were operating before zoning laws changed in 2017.

Council's original goal was to increase rental stock in a city where vacancy rates are among the lowest in the country. Victoria’s currently hovers just above one percent. Since the short-term rental regulations came into effect, the city says more than 150 vacation rentals have disappeared from the internet.

For more information or to apply for a licence, go to the City of Victoria's website.