'It's tough to keep a secret in this town': Victoria's Ogden Point to be renamed Breakwater District 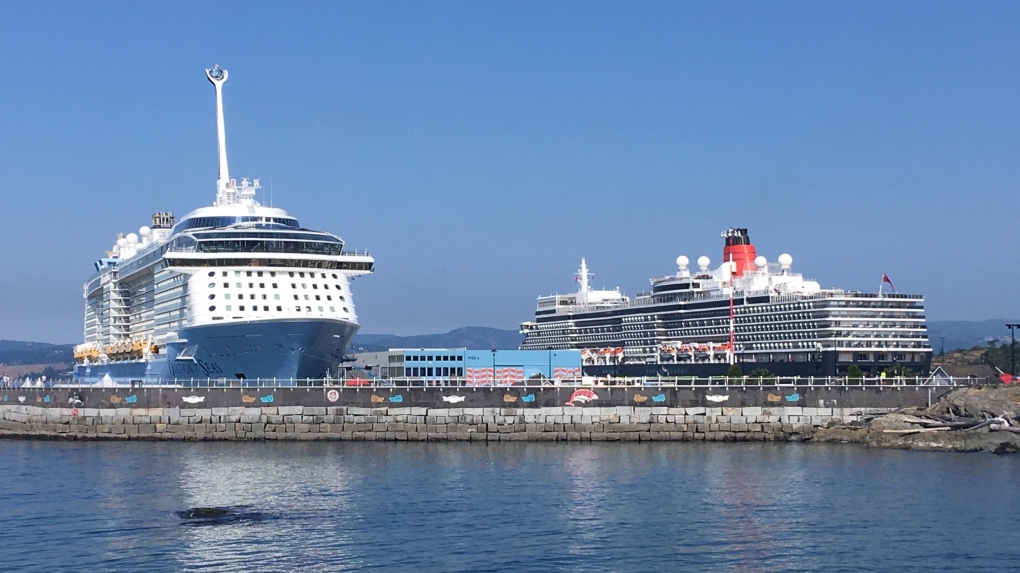 The Greater Victoria Harbour Authority has confirmed to CTV News that it plans to rename the Ogden Point cruise ship terminal area.

The new name for the site will be the Breakwater District.

"It's tough to keep a secret in this town," Robertson said Monday, noting the harbour authority has been working on the name change for just over a year.

"We've been doing a lot of work over the last few years to create a sense of place and give some identity to that area," he said.

Ogden Point is perhaps best known to Victorians for its cruise ship terminal and Helijet pad, which regularly welcome between 300,000 and 400,000 tourists annually, according to the harbour authority.

"We did a lot of research and came up with the name Breakwater District and it was well-received in some initial tests, so that's what we're going to go with," Robertson said.

While the harbour authority did not poll local residents on the new name, Robertson said the change was supported internally by its board members and partner agencies.

Ogden Point is named after Peter Ogden, an explorer and fur trader who died in 1854.