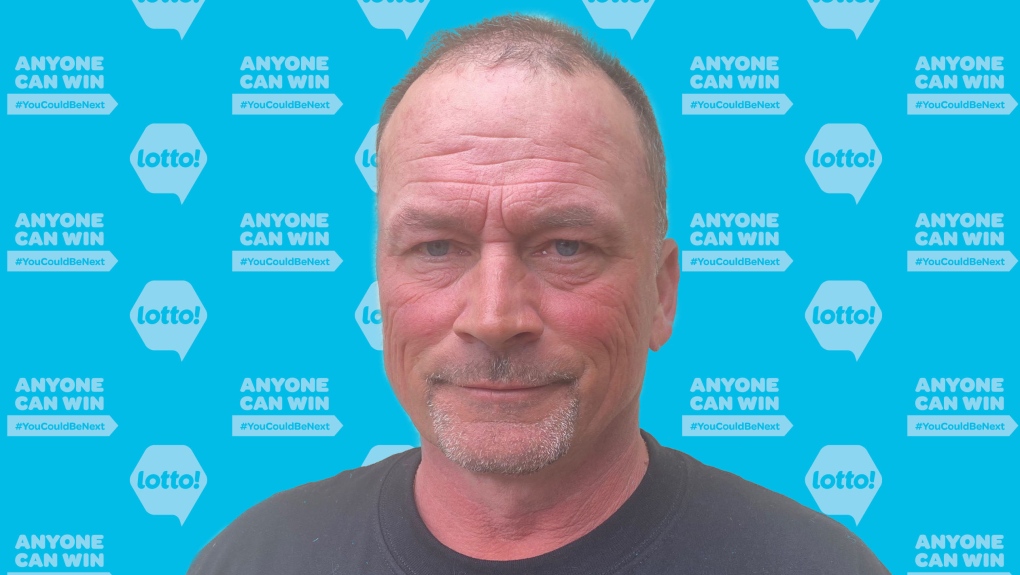 According to the BCLC, Patrick O’Leary bought his $1-million winning ticket at the Petro-Canada station at 6692 Sooke Rd. (BCLC)

VICTORIA -- An excavator operator from Sooke has hit pay dirt with a million-dollar lottery win.

Patrick O’Leary bought his $1-million winning ticket at the Petro-Canada station at 6692 Sooke Rd. and checked it at a local drugstore where he buys ice cream every Saturday, according to the B.C. Lottery Corporation.

“I checked the first time and couldn’t make out what was on the screen because I didn’t have my glasses on,” O’Leary recalled in a statement from the BCLC released Wednesday.

“Then I checked the second time by going to see the clerk and I thought something screwed up as the machine shut down,” he said.

The BCLC says the shutdown was due to the major prize win.

According to the lottery corporation, one of O’Leary’s favourite pastimes is mowing the lawn and dreaming about travel and retirement.