'It's all about dignity': At-home health-care program that uses paramedics in B.C. receives glowing reviews

'It's all about dignity': At-home health-care program that uses paramedics in B.C. receives glowing reviews

While multiple levels of government scramble to fund and bring solutions to an overwhelmed primary health-care system, BC Emergency Health Services' community paramedicine (CP) program has been quietly working to serve patients in their homes and prevent them from unnecessary trips to busy emergency departments.

The CP program works in partnership with regional health authorities and local care teams in rural and remote communities.

"My role is more proactive medicine," said primary care paramedic Mike Wright. "I am the doctor's eyes and ears."

He's among 167 paramedics in B.C. who've completed training to become a CP since the program was tested in 2015 and rolled out in 2016.

Wright has been practising since 2018, working out of the Lake Cowichan Ambulance station, which covers a large territory including Lake Cowichan, Youbou, and Ditidaht Village.

He visits roughly 28 patients a week who have been referred to him from a primary care provider when they have a potentially life-ending or life-altering disease.

He makes trips to their homes for appointments of 45 minute to one hour – checking their vitals, assessing how they're doing, and helping them navigate a complex health-care system.

"If I see something that is concerning, I'm lucky enough where I can call the doctor right from the house, right beside the patient," he said.

BCEHS' most recent progress report finds there's been a 39 per cent drop in 911 calls made by patients who received community paramedicine services.

Wright estimates that eight times out of 10 he can resolve a medical concern inside the patient's home.

"We keep them in the home longer, which is invariably what they want," he said.

We followed Wright to a pair of patient homes in the late fall.

His first stop was to see 87-year-old Tony Bond, who has since died.

Wright put on his face mask, grabbed a small bag of equipment for medical assessments, and then knocked on his patient's door. Inside, the cancer patient sat on his living room chair for his checkup which included a few basic questions on how he was doing.

"He makes me feel better," said Bond. "It's very nice to think that somebody gives a damn." 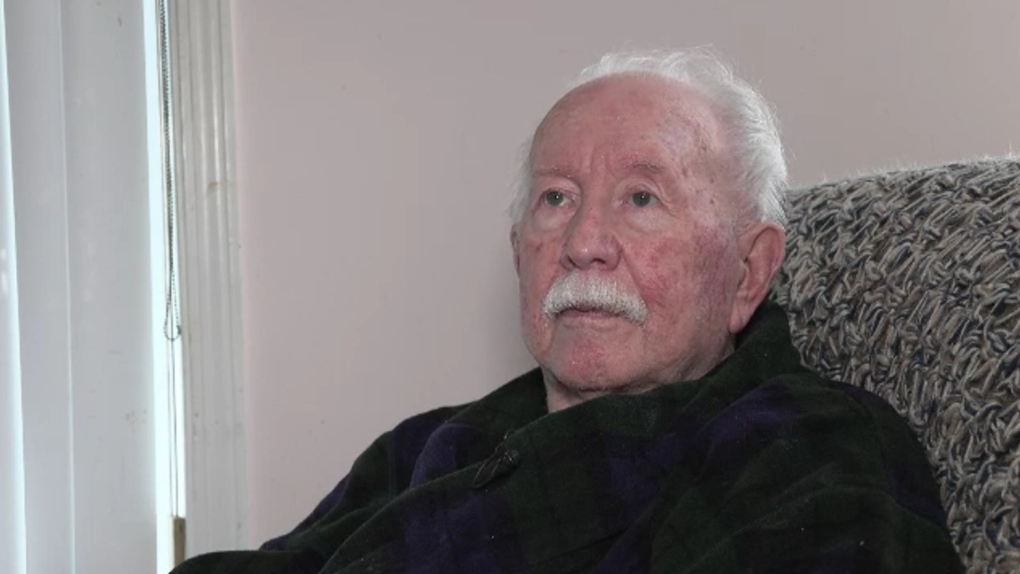 Tony Bond is pictured. (CTV News)In a brief interview, he didn’t talk about any discomfort he may have been feeling. Instead, he made a single wish clear.

Wright confirms that wish was honoured. Bond died in his home in November, which he had said the CP program would make it easier to do.

"It's all about dignity and respecting what the patient wants while we're providing that level of care to them," said Wright at the time of our fall interview.

Bond wasn't the only one expressing his gratitude.

Margaret Beldessi said she became connected to the program through her late husband. He was a patient first, then Wright continued caring for Beldessi after her partner died in 2020.

"If I get up in the morning and something is bothering me, I can just phone Mike," she said.

She said he’s become a good friend and a person she can rely on – which is especially helpful since taking a trip to her doctor isn't easy.

As he wrapped up his visit, Wright reassured her: "You can call me if you need anything." 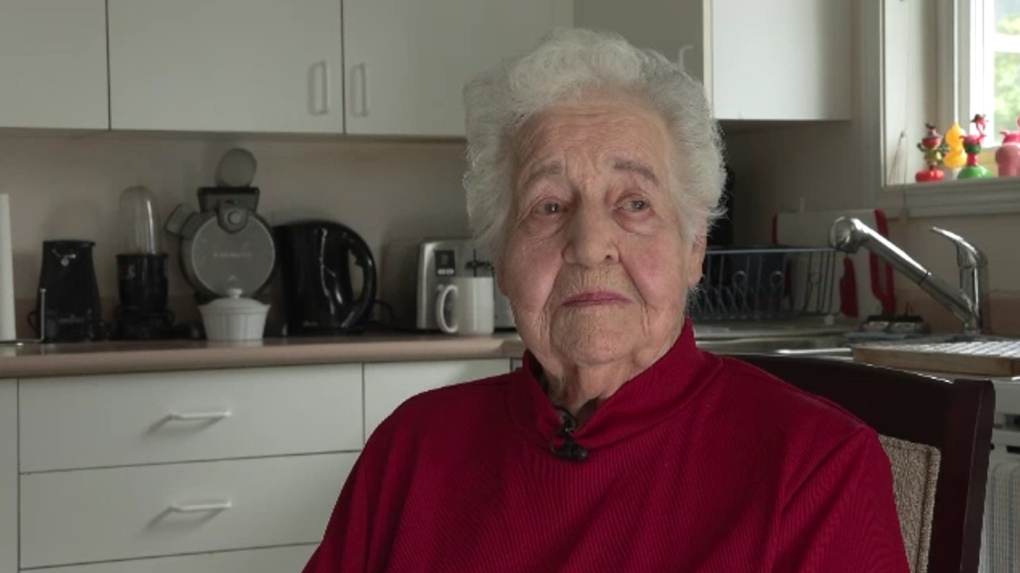 Margaret Beldessi, a patient with BC Emergency Health Services' community paramedicine program, is shown in her home. (CTV News)

In addition to reducing calls to 911, BCEHS's 2022 progress report finds the CP program is also meeting objectives to bridge health-care gaps and stabilize paramedic staffing in rural and remote communities in our province.

The program expanded from 99 to 100 communities this year.

"I think the sky is the limit on this and I think there's a huge need for it," said Wright.