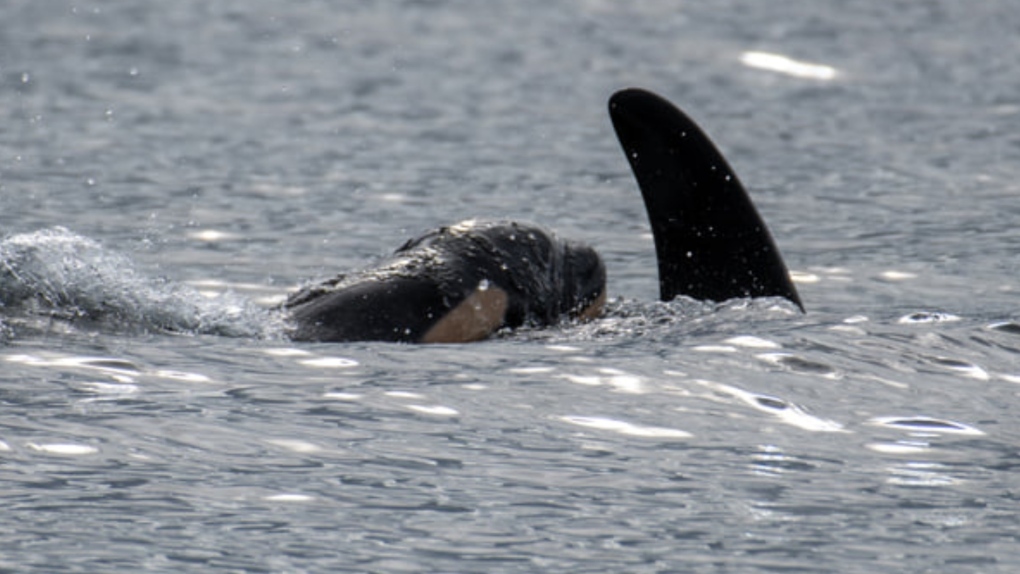 VICTORIA -- Whale researchers have determined that an orca calf born off Victoria last fall is a female, providing new hope for the future of the endangered southern resident killer whales in B.C.

The six-month-old J-pod calf, known as J58, was photographed over the weekend exposing her underside, allowing researchers to determine her gender, according to the Washington state-based Center for Whale Research. 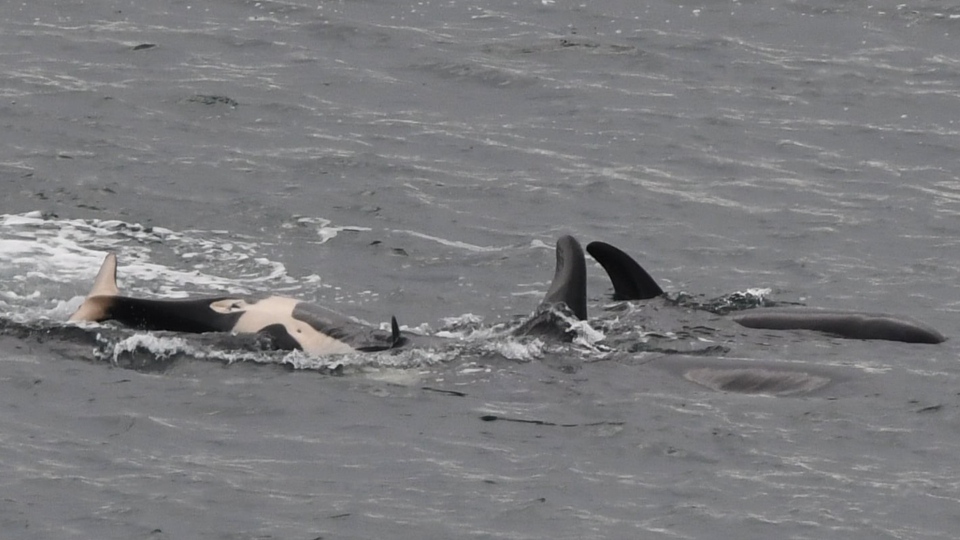 The calf was the second calf born to J-pod in September after a male calf was born to Tahlequah. The mother orca came to international attention in 2018 when her previous calf died and she carried it for 17 days and more than 1,600 kilometres.

The newest female calf was born to orca J41, also known as Eclipse. The calf is Eclipse's second after the birth of J51 in 2015.

Female orcas are vitally important to the survival of the southern residents.

Orcas remain in close association with their mothers for life, and pods usually centre around older female members. Reproductive age for female orcas ends at around age 40, according to the Orca Network.

The Center for Whale Research says that the total southern resident population was 74 at the end of 2020, comprising three pods.

The birth of a new calf in the L pod last month brought the population to 75. Whether that calf is female or male has not been confirmed.