'It feels so surreal': Sooke man wins $100K from scratch and win ticket 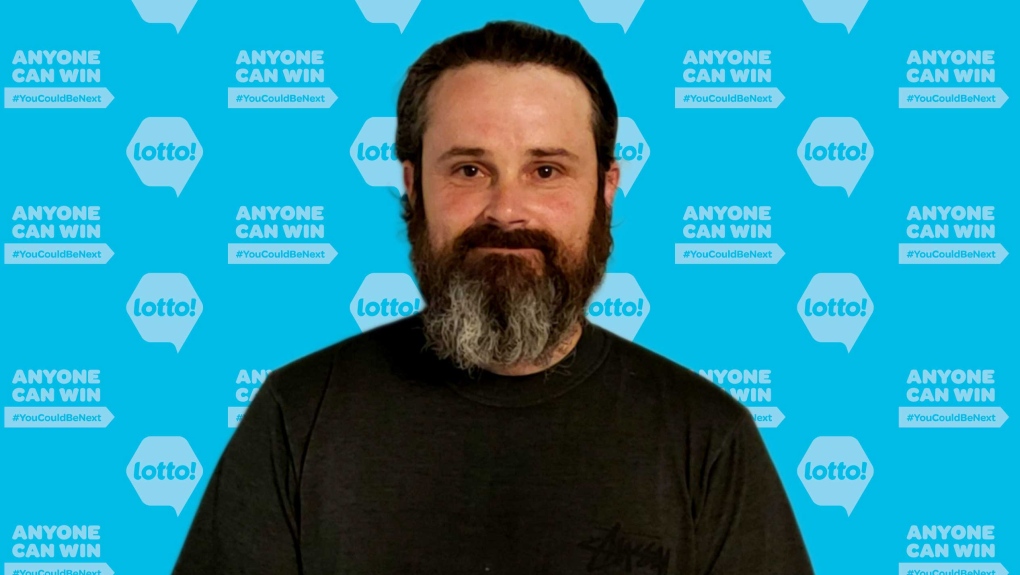 VICTORIA -- A Sooke man has some plans in the works for him and his family after winning $100,000 from a Set for Life Scratch & Win ticket.

"I remember scratching this ticket…and I remember feeling like it wasn’t true," Davidson told the BC Lottery Corporation.

"I had to look at the back of the ticket to make sure that I wasn’t fooling myself…it feels so surreal!”

"I asked them to look to make sure it was real and get a new set of eyes to look it over," he said. "When we realized we won, we did a happy dance. It was quite an enjoyable afternoon."

Davidson says he plans to use his winnings on home renovations, and for his daughter's education.