CAMPBELL RIVER -- The world of Twitter is used to tweets, but for the past several years, it’s also been getting “caws” thanks to a Campbell River woman who has a strong love of crows.

Colleen Wilson says her experience began 10 years ago when she aimed a point-and-shoot camera at a crow on a light pole and was instantly thrilled with the results.

“I got home and by some fluke it was the most interesting picture ever and it’s like, 'OK, that’s kind of cool,'” says Wilson.

She took more photos and began befriending the winged creatures. Now, she posts her images on a twitter account called @TheCrowtographer. 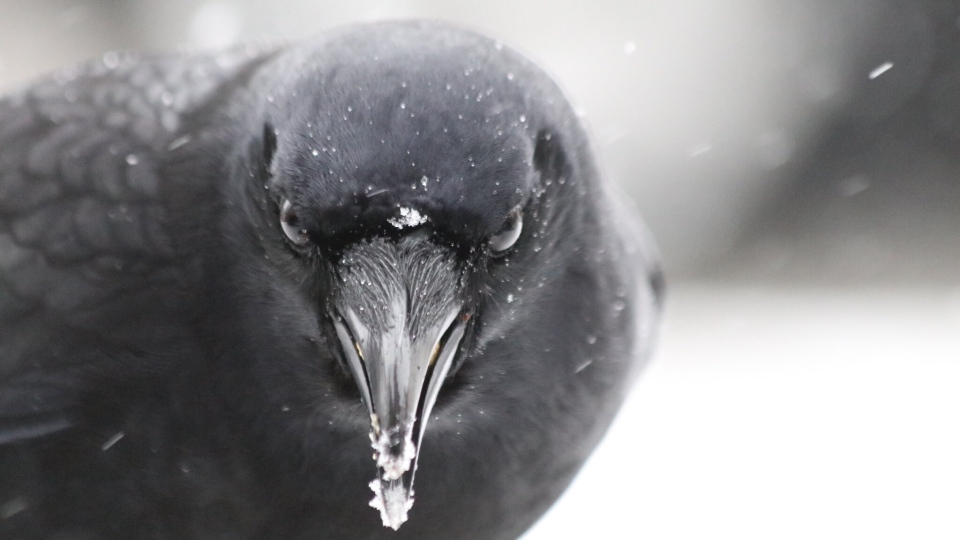 “It’s been an amazing experience because what I found with crows is you either love them or you hate them, and so I have this community of people all over the world that are fascinated with these birds,” she says.

Her account has more than 9,000 followers, many are international and many are “raven” about her images.

“I love photographing crows. They are quirky, they are characters, they’re interesting,” Wilson says. “I find them incredibly expressive, which sounds odd for a bird.”

While the early part of her crow capturing hobby took place on the Lower Mainland, Wilson now resides in Campbell River where she confirms the crows have a different attitude.

“City crows are way more comfortable with people. The (rural) crows are a little less trusting of humans, they’ve got more space and less reliance on humans I think,” she says.

She also says part of her goal is to educate humans on crow behaviour, especially when it comes to people’s misconceptions about crow “attacks.”

“It’s in their nesting season and they’re doing what any good parent would do, they’re protecting their babies. So maybe just increasing awareness and patience and understanding around that” she says.