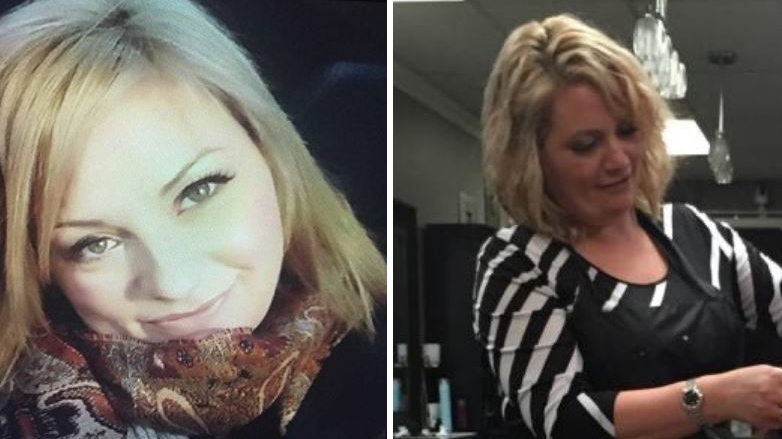 RCMP are searching for missing woman Jessica James who was last seen in 2020: (North Cowichan/Duncan RCMP)

VICTORIA -- North Cowichan/Duncan RCMP are seeking the public's assistance in locating a missing woman who was last seen in the autumn of 2020.

Police are searching for Jessica James, 40, who was last seen in the West Shore area.

Family members say they are concerned for her well being and that it is out of character for her to not be in contact for this length of time. Family members note that she has gone without contact for several months before, but not to this degree.

Mounties say they have followed up on several potential sightings and leads, however, she remains missing at this time.

James is described as a white woman who stands 5'5" with a slender build. She has green eyes, brown hair, and several tattoos on her left arm.

"Police, friends and family are very concerned for Jessica James’ health and well-being," said RCMP in a release Wednesday.