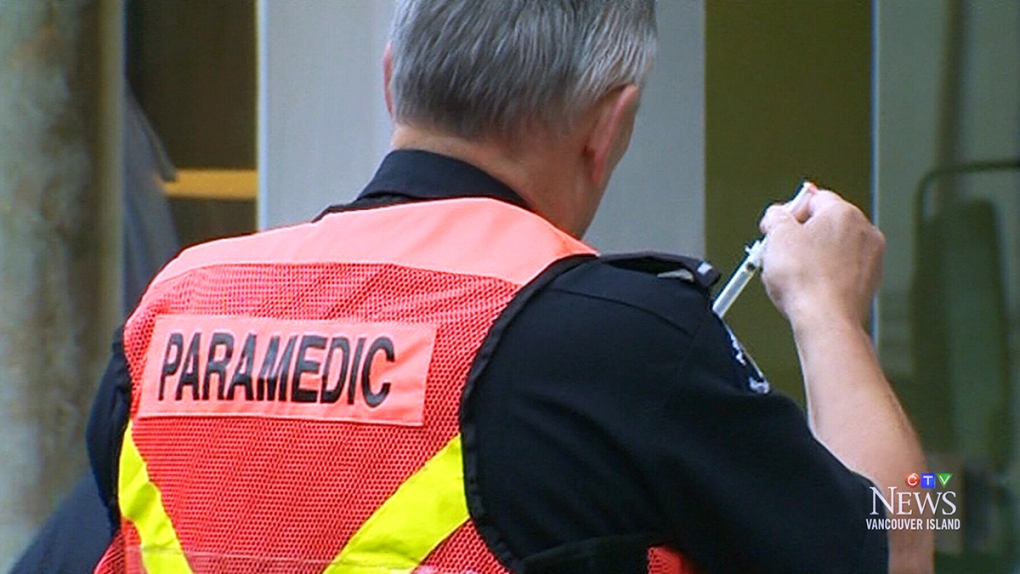 More than 1,500 British Columbians have died of an illicit drug overdose in the first nine months of 2021: (File Photo)
Victoria -

British Columbia saw a record-breaking number of overdose deaths in the first nine months of 2021, and the Vancouver Island region was no exception.

Across the province, 1,534 British Columbians died of illicit drug overdose deaths from January to September, including 239 deaths recorded in the Island Health region.

The South Island recorded the highest number of deaths, according to the BC Coroners Service, with 113 deaths recorded by the end of September.

"Once again, we are reporting record numbers of deaths in our province due to the toxic illicit drug supply," said chief coroner Lisa Lapointe in a release Tuesday.

"The tremendous loss being felt by families and communities across B.C. as they mourn loved ones lost far too soon, is heartbreaking," she said.

On Vancouver Island, Victoria reported the highest number of overdose deaths in the first nine months of 2021 compared to any other region.

In total, 103 people died in the region by September, narrowly exceeding the 102 overdose deaths recorded during the same time period last year, according to the coroners service.

In fact, the North Island was named among the highest overdose death rates in the province, alongside the health service delivery areas of Vancouver, Thompson Cariboo, Northwest and Fraser East, according to the coroners service.