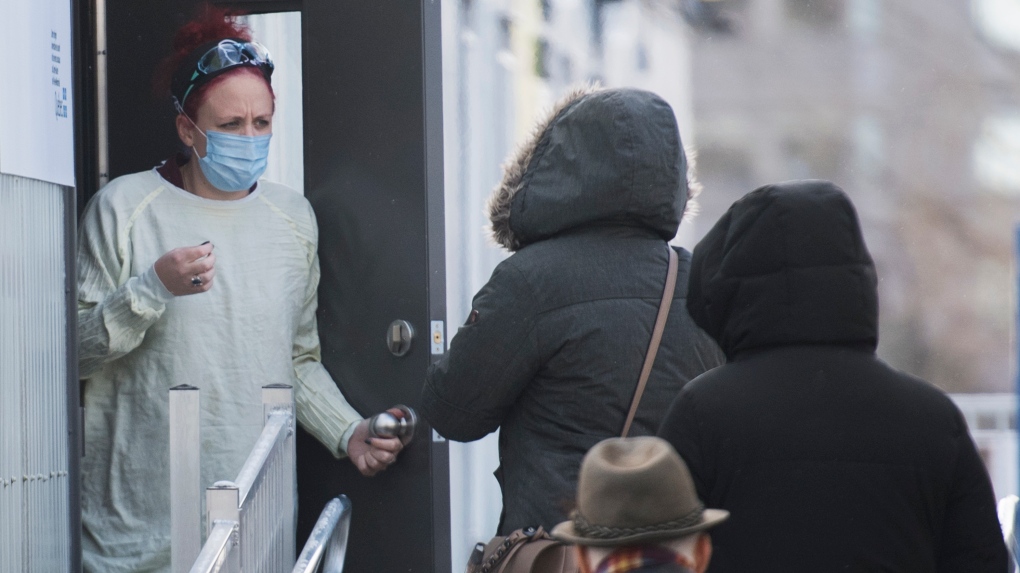 The second round of vaccine distribution began in the Snuneymuxw First Nation Wednesday.

VICTORIA -- Members of the Snuneymuxw First Nation marked a milestone Wednesday as distribution of the second round of Moderna's COVID-19 vaccine began in the community.

Hundreds of members of the central Vancouver Island community – mostly elders, frontline workers and immunocompromised people – received their booster immunization Wednesday, roughly one month after the community saw a cluster of cases.

"We started the day with a blessing ceremony, praying that the vaccine vials that are inserted into individual immune systems clear the path forward," wrote Snuneymuxw Chief Mike Wyse in an update.

Since the pandemic began, 53 Snuneymuxw members have tested positive for COVID-19. As of Wednesday, four cases were still active, one in a resident who lived on reserve, and three in members who live off reserve.

Wyse asks that everyone continue to follow provincial health guidelines and avoid gathering, even if they have received a dose of vaccine.

"A reminder to all that these vaccinations do not mean that we can go back to normal right away," he wrote. "They are only one level of protection."

Meanwhile, another Vancouver Island First Nation is still wrestling with an outbreak of COVID-19 cases.

Cowichan Tribes has extended its shelter-in-place order for another two weeks, until March 5, as infections continue in the community.

On Wednesday, Cowichan Tribes Chief William Seymour expressed his condolences after two members, described as "young adults," died of the virus over the weekend.

The community's shelter-in-place order was first declared on Jan. 1. Since then, more than 100 members have tested positive for the virus.