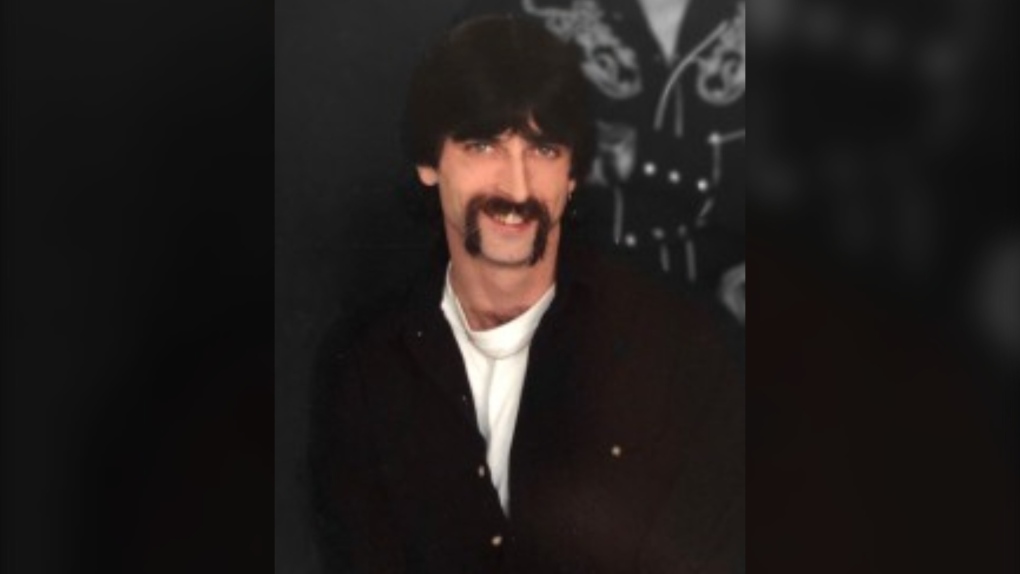 A celebration of life ceremony for Pywell will be held in Duncan on Saturday. (H. W. Wallace Cremation and Burial Service)

Investigators are probing the workplace death of a 51-year-old Duncan man.

The BC Coroners Service says the man died on Aug. 16, two days after a workplace accident near Lake Cowichan.

Social media posts identified the man as Shane Pywell. An obituary for Pywell called the accident "tragic" and added that Pywell was "surrounded by his family at Victoria General Hospital when he peacefully passed away."

"Our investigation is intended to determine the cause of the incident, and any contributing factors, so that similar incidents can be prevented from happening in the future," a spokesperson for WorkSafeBC said in an email Thursday.

A celebration of life ceremony for Pywell will be held in Duncan on Saturday.